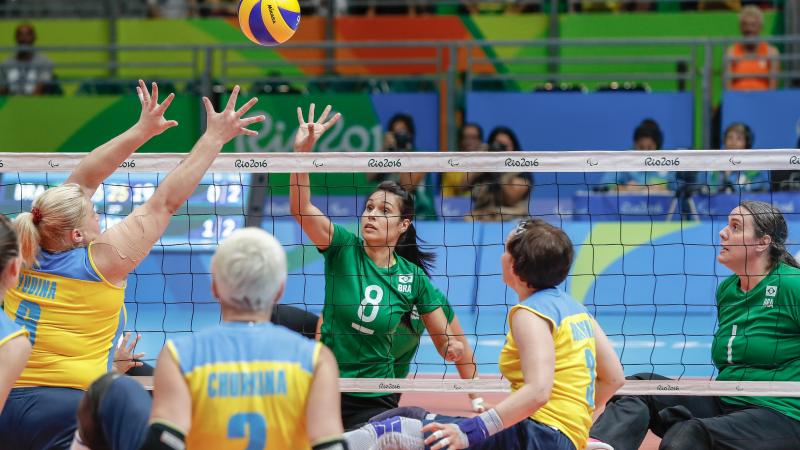 Brazil have become one of the strongest female teams in the world in recent years thanks in part to opposite spiker Cristine Delangelica Lima.

With Lima as a key member, Brazil won silver at the 2017 Pan America Zonal Championships in Montreal behind Paralympic champions USA and ahead of hosts Canada.

Lima finished the competition with 13 spikes, two blocks and one serve.

She is an outstanding all-round player, a game changer and has the potential to star again at Tokyo 2020.

Originally she played standing volleyball and in 2006 was invited to trial for the sitting volleyball Paralympic team during a tournament.

At London 2012, she was part of the Brazilian team that finished fifth and in 2015 was named Best Sitting Volleyball Player of the Year by the Brazilian Paralympic Committee.