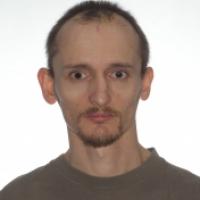 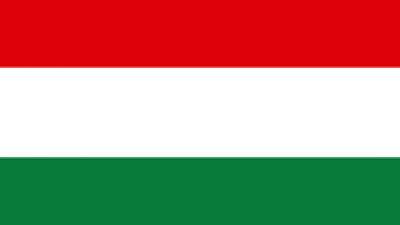 When and where did you begin this sport?
He was an athlete before his visual impairment took hold in his late twenties. In May 2009 at age 37, he began running again.
Name of coach
Judit Schiller-Kertesz [national]
Coach from which country?
Hungary

Nicknames
Grasshopper (hparalimpia.hu, 26 May 2013)
Hobbies
Rock climbing. (globalexplorers.org, 10 Apr 2014)
Hero / Idol
US adventurer Erik Weihenmayer - the first visually impaired person to reach the summit of Mount Everest. (globalexplorers.org, 10 Apr 2014)
Impairment
At age 27 he began having blind spots in his vision. "The blind spots continued to spread, and the centre of vision was completely lost in both of my eyes." By 2011 he was legally blind. (saucony.hu, 12 Nov 2011)
Other information
NATIONAL FIRST
He became the first Hungarian to compete in a Paralympic marathon, when he took part in the men's T12 race at the 2012 Paralympic Games in London. (edzesonline.hu, 22 Apr 2013)