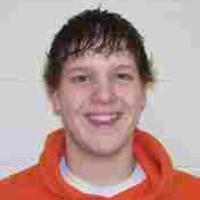 When and where did you begin this sport?
He began swimming at age eight in 2001 in Indiana, United States of America.
Why this sport?
"The magical feeling it gives me in the water."
Club / Team
United States
Name of coach
Abby Brethauer [personal], USA, from 2015