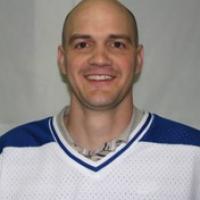 When and where did you begin this sport?
He began swimming at the age of eight, after his friends invited him to be the fourth swimmer in a relay competition.