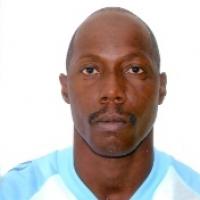 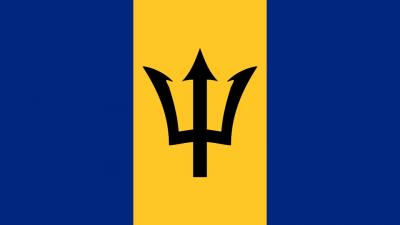 When and where did you begin this sport?
He took up the sport in 2002.
Why this sport?
He began swimming as part of his therapy.
Name of coach
Tony Patrolandros

He was given the Outstanding Membership Award by the Barbados Council for the Disabled. (IPC, 30 Sep 2009)
Impairment
In 2001 his left leg was amputated above the knee as a result of cancer. (Athlete, 11 Jul 2015)
Other information
HISTORIC ACHIEVEMENTS
He was the only athlete to represent Barbados at the 2008 Paralympic Games in Beijing. He was also the second athlete in history to represent Barbados at the Paralympic Games, since the country made its first appearance with a single athlete at the 2000 Games in Sydney. (podium.ac.uk, 05 May 2009)