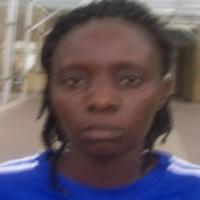 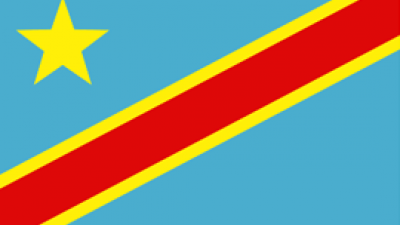 Awards and honours
She was the Democratic Republic of Congo's flag bearer at the Opening Ceremony of the 2012 Paralympic Games in London. (paralympic.org, 29 Aug 2012)
Impairment
Her impairment is the result of injuries sustained by a landmine explosion. (boostourathletes.wordpress.com, 06 Aug 2012)
Other information
NATIONAL FIRST
She became the Democratic Republic of Congo's first ever female Paralympian, when she competed at the 2012 Paralympic Games in London. (landminesinafrica.wordpress.com, 08 Oct 2012)

GOODWILL
She has never used a proper racing chair, and while in Bedford training for the 2012 Paralympic Games in London, she linked up with former Kenyan [now Great Britain] citizen and Paralympian Anne Wafula Strike, who donated a spare racing chair to her. (boostourathletes.wordpress.com, 06 Aug 2012)