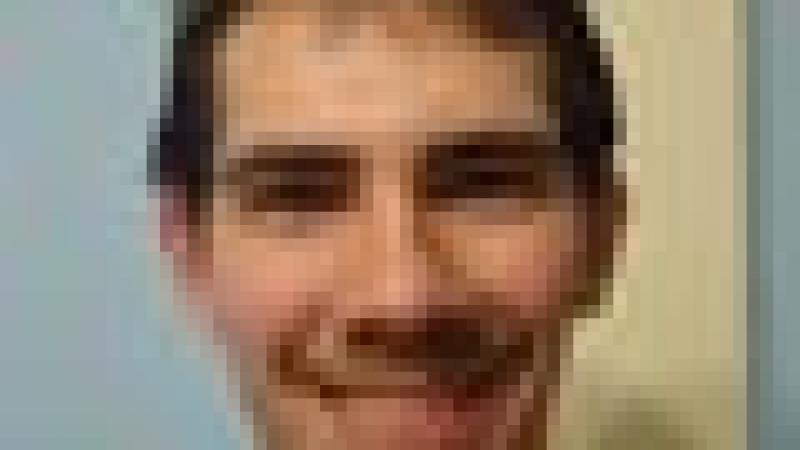 When and where did you begin this sport?
He took up the sport in 2009 with the Phoenix club in the Moscow region of the Russian Federation.
Why this sport?
After attending the 2008 Paralympic Games in Beijing as a spectator, he decided he wanted to compete at the Games. At the time he was playing amputee football but that was not a sport included in the Games. He wanted to try athletics but was told by prosthesis specialists it would be unlikely he could be successful in the sport. He also tried table tennis, but was then invited by Sergey Gorbunov, director of an adaptive physical education club in Domodedovo, Russian Federation, to start playing Para ice hockey.
Club / Team
Phoenix: Russia
Name of coach
Valery Karpov [club], RUS; Andrey Timokhin [club], RUS; Ruslan Batyrshin [national], RUS
Preferred position / style / stance / technique
Forward

He received the Life and Tears and Love Award at the 2014 Return to Life Awards held by the Russian Paralympic Committee. (insidethegames.biz, 05 Dec 2014)

He has received the title of Honoured Master of Sport in the Russian Federation. (minsport.gov.ru, 26 Apr 2021)
Ambitions
To win a gold medal at the Paralympic Winter Games. (nationmagazine.ru, 15 Dec 2017)
Impairment
At age three he was visiting his grandmother in Kursk Oblast, Russian Federation. He was hit by a truck loaded with bricks as he ran across a country road and his left leg had to be amputated above the knee. (themoscowtimes.com, 07 Dec 2014; thehockeywriters.com, 15 Jul 2014)
Other information
LEADER
He has served as captain of the Russian national team and the Phoenix club in the Russian Championship. (paralymp.ru, 23 Jun 2021; shc-fenix.ru, 14 Sep 2020)

AMBASSADOR
In 2020 he became an ambassador of the 'Sport is the Norm of Life' federal project, which is aimed at ensuring the availability of physical education and sport for every citizen in the Russian Federation. (shc-fenix.ru, 14 Sep 2020)