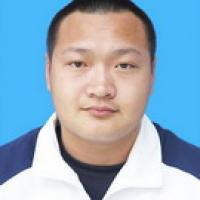 When and where did you begin this sport?
He began training in 2000 in Tianjin, People's Republic of China.
Club / Team
Tianjin Municipality: China
Name of coach
Wang Jianlong [club], CHN