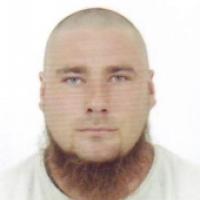 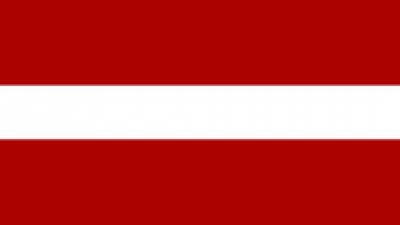 When and where did you begin this sport?
He took up athletics in 2000 in Jelgava, Latvia.
Why this sport?
He enjoyed the sport and wanted to represent his country.
Name of coach
Maija Ukstina, LAT, from 2000

He received an award for excellence at the 2016 Jelgava Sports Awards in Latvia, in recognition of winning a bronze medal at the 2016 Paralympic Games in Rio de Janeiro. (sportacentrs.com, 30 Dec 2016)