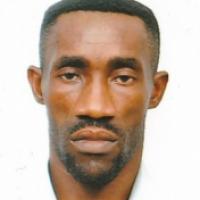 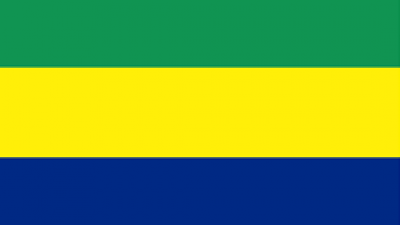 When and where did you begin this sport?
He began the sport at age nine.
Why this sport?
He started for health reasons. "Sport is a means to achieve good health, and to learn moral values."
Club / Team
HBB Handisport: Libreville, GAB
Name of coach
Landry Boussougou [national]
Training Regime
He has three four-hour training sessions a week with his coach. He also trains by himself at weekends.