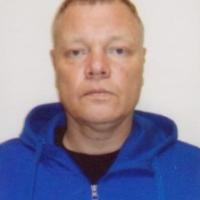 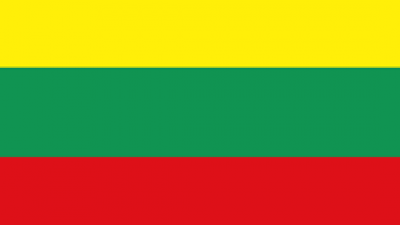 When and where did you begin this sport?
He began swimming in 1974 at age seven in Klaipeda, Lithuania, and went on to represent the Soviet Union. He returned to the sport in 2017, nine years after his car accident.
Why this sport?
His older sister enrolled him in a diving club. Two years later, his coach suggested he switch to swimming instead.
Club / Team
Zuvedra Sports Club for the Impaired: Klaipeda, LTU
Training Regime
He trains three times a week.