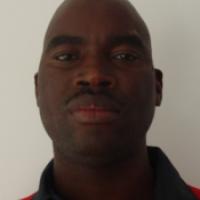 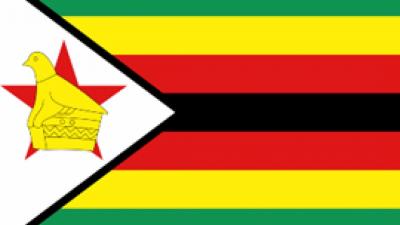 When and where did you begin this sport?
He began running again nine months after his accident.
Club / Team
Team Midlands: Zimbabwe
Name of coach
Amon Nyaundi

A serious knee injury in 2008 disrupted his performances for three years. (thezimbabwean.co.uk, 07 Apr 2011)
Awards and honours
He won Zimbabwe's first Paralympic gold medal with victory in the T46 100m at the 2000 Paralympic Games in Sydney. (news.bbc.co.uk, 11 Mar 2010)
Other sports
He was a competitive athlete before his accident and qualified to compete for Zimbabwe at the 1998 Commonwealth Games in Kuala Lumpur. (news.bbc.co.uk, 11 Mar 2010)
Ambitions
To coach Zimbabwe's young athletes. (eu.chronicle.co.zw, 24 Apr 2013)
Impairment
In 1998 he was severely burned in an electrical accident while at work and had his right arm amputated as a result. (news.bbc.co.uk, 11 Mar 2010)
Other information
RETIREMENT
He plans to announce his retirement after the 2013 International Paralympic Committee [IPC] World Championships in Lyon, France. (eu.chronicle.co.zw, 24 Apr 2013)