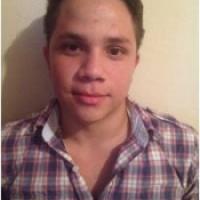 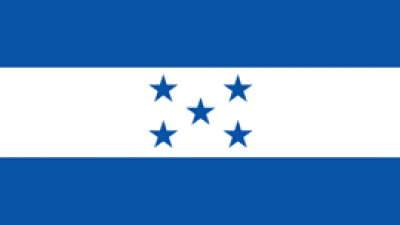 When and where did you begin this sport?
He took up the sport at age eight.
Why this sport?
He began swimming on medical advice.
Club / Team
AJ Fitness: Tegucigalpa, HON
Training Regime
He does weight training and cardio work besides his training in the pool.

Awards and honours
He was Honduras' flag bearer at the opening ceremony of the 2016 Paralympic Games in Rio de Janeiro. (myinfo.rio2016.com, 06 Sep 2016)
Impairment
He has myelomeningocele, a type of spina bifida. (tiempo.hn, 13 Jul 2016)
Other information
SURGERIES
He has undergone 11 surgeries to treat his impairment. The first one was just seven days after he was born. The second one was 33 days later for an apparent tumour in his kidney. At age four he underwent a spina bifida and scoliosis surgery. When he was eight he underwent six surgeries to straighten his legs and rebuild tendons. At age 12 he had two more surgeries to insert some screws in his legs to have more support. His right leg is 2.5cm shorter than his left leg, and has 20% of muscular strength. (radiohouse.hn, 12 Jul 2016)