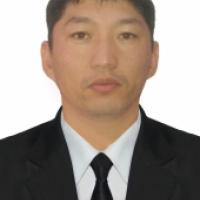 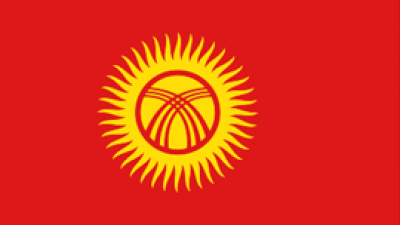 When and where did you begin this sport?
He took up the sport at age 17.
Why this sport?
Coach Adnan Dzhabrailov met him in the street and invited him to attend a training session.

He holds the title of Master of Sport of International Class in Kyrgyzstan. (gov.kg, 01 Feb 2017)
Other information
DOPING BAN
In March 2019 he was suspended for four years by the International Paralympic Committee after breaking anti-doping rules. He returned an adverse analytical finding for the banned substance methasterone metabolite in a sample provided in February 2018 while competing in the 2018 World Cup event in Dubai, United Arab Emirates. His suspension runs from May 2018 to May 2022. (bbc.co.uk, 29 Mar 2019; paralympic.org, 29 Mar 2019)