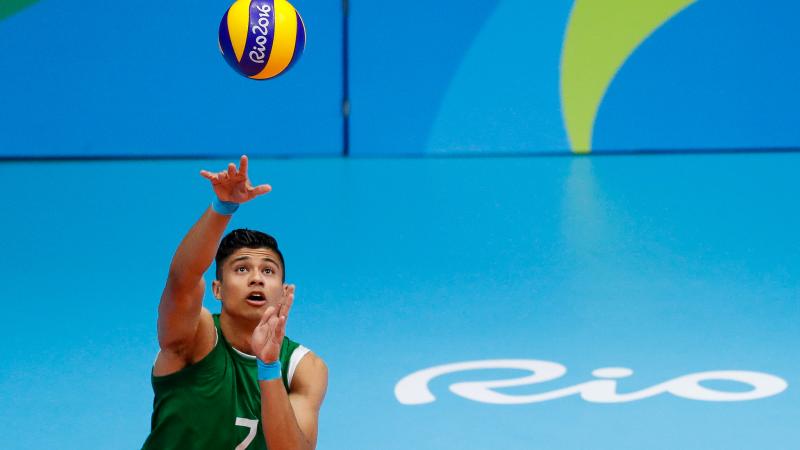 “Bricio” as he is known to his teammates, is incredibly quick and aggressive on offense and defence.

Although not the tallest player on court, his youthful energy ensures that he can be a game changer for world silver medallists Brazil.

His presence is felt each time he steps onto court and he is a player of outstanding potential.

He took up the sport in 2010 when a volleyball referee invited him to a trial at a local club.

Prior to finishing fourth at the Rio 2016 Paralympics Games, he was part of the Brazilian side that won silver at the 2014 World Championships.