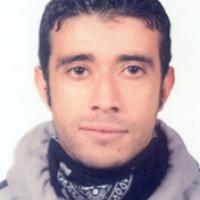 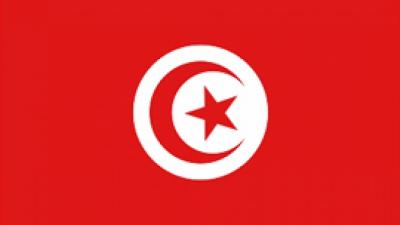 When and where did you begin this sport?
He took up Para athletics in 2002 at age 20 in Sfax, Tunisia.
Why this sport?
He realised he could have a good career in Para sport. "I turned the memories of my childhood hobby of hunting into the sport I chose to practise [javelin]."