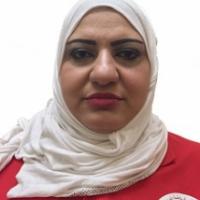 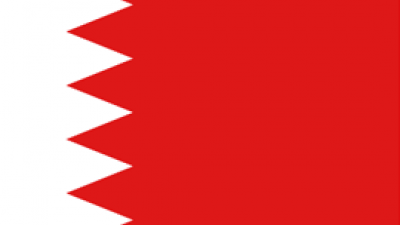 When and where did you begin this sport?
She took up the sport in 2004 through the Bahrain Federation for the Disabled.
Why this sport?
She was passionate about athletics and loved competition.