This month’s Intercontinental Cup will serve as a qualification tournament for the CPISRA Football 7-a-Side World Championships. 16 Jul 2013
Imagen 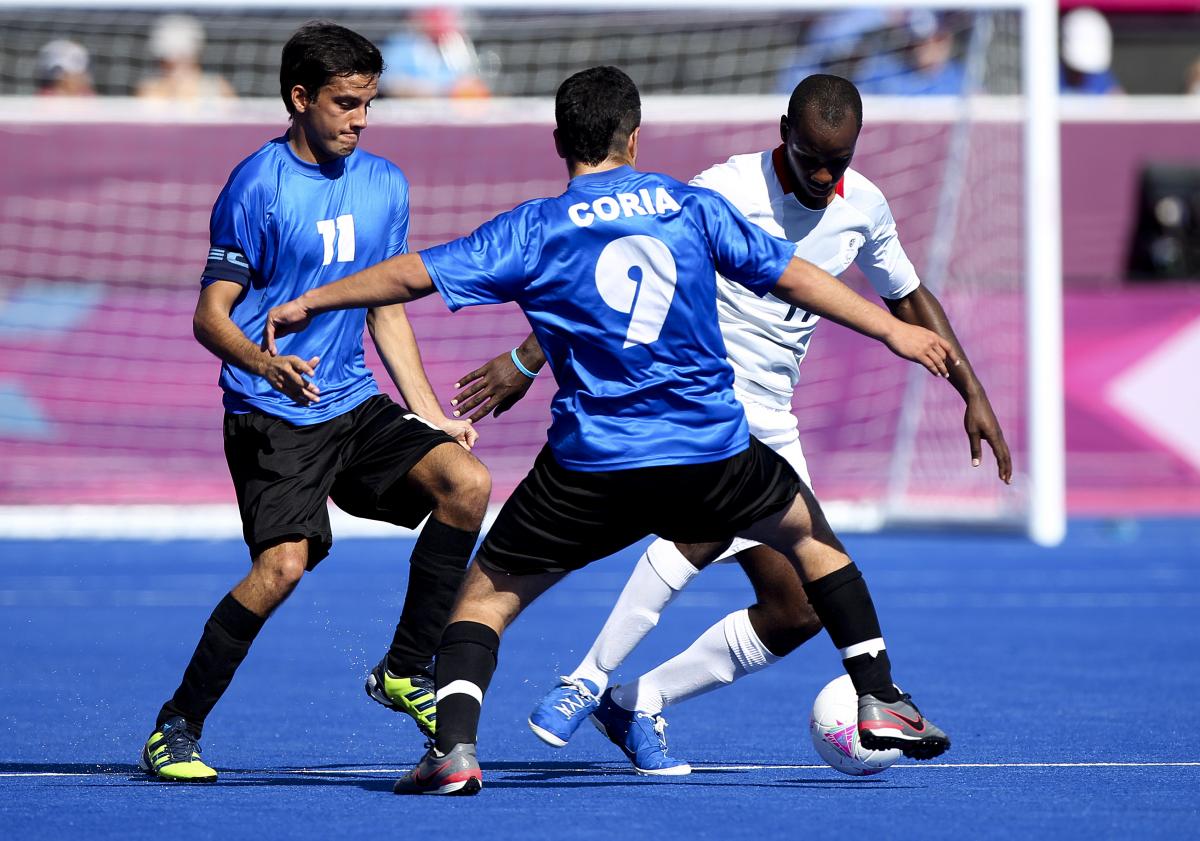 Argentina's football 7-a-side head coach Osvaldo Hernandez is looking forward to renewing acquaintances with Brazil when the two sides clash in the group stages of the Intercontinental Cup later this month in Barcelona, Spain.

Argentina will face their South American rivals in their group and will also go head-to-head with Japan and Northern Ireland – with all the teams competing under the knowledge that eight qualification places for the 2015 World Championships are the main prize from the three-week tournament.

The Intercontinental Cup gets underway on 24 July, and Argentina are looking to build on their tournament win in Canada a few months ago.

“The game against Brazil will be very hard,” Hernandez said. “They play excellent football and work very hard. They are a very skilled team and are physically a very fit team.

“We have very good players though and we will go into this looking to put on a good match and hopefully get a good result.”

Argentina have played just the one major tournament in Canada since finishing dead last in Group A at the Paralympics last year, where 20-year-old Brian Vivot was the team’s leading scorer.

“The group we had was very difficult,” Hernandez said of London 2012. “We had Russia, who are the first in the ranking, Iran, who are second, and the Netherlands, who are fifth. It was very tough.

“There are better things to come from this team. This squad is very young and we have made some changes from three years ago.”

Argentina bounced back in Canada to clinch the tournament title, beating Great Britain, 2-1, and now want to qualify for another World Championships after finishing in seventh at the last edition of the event in 2011 in Assen, the Netherlands.

“The work we have been doing as a group has been building towards the Intercontinental Cup and we believe we will be able to win in Barcelona,” Hernandez said.