The former able-bodied skiier will make his first appearance as a para-skiier after a serious accident in 2008. 15 Nov 2011
Imagen 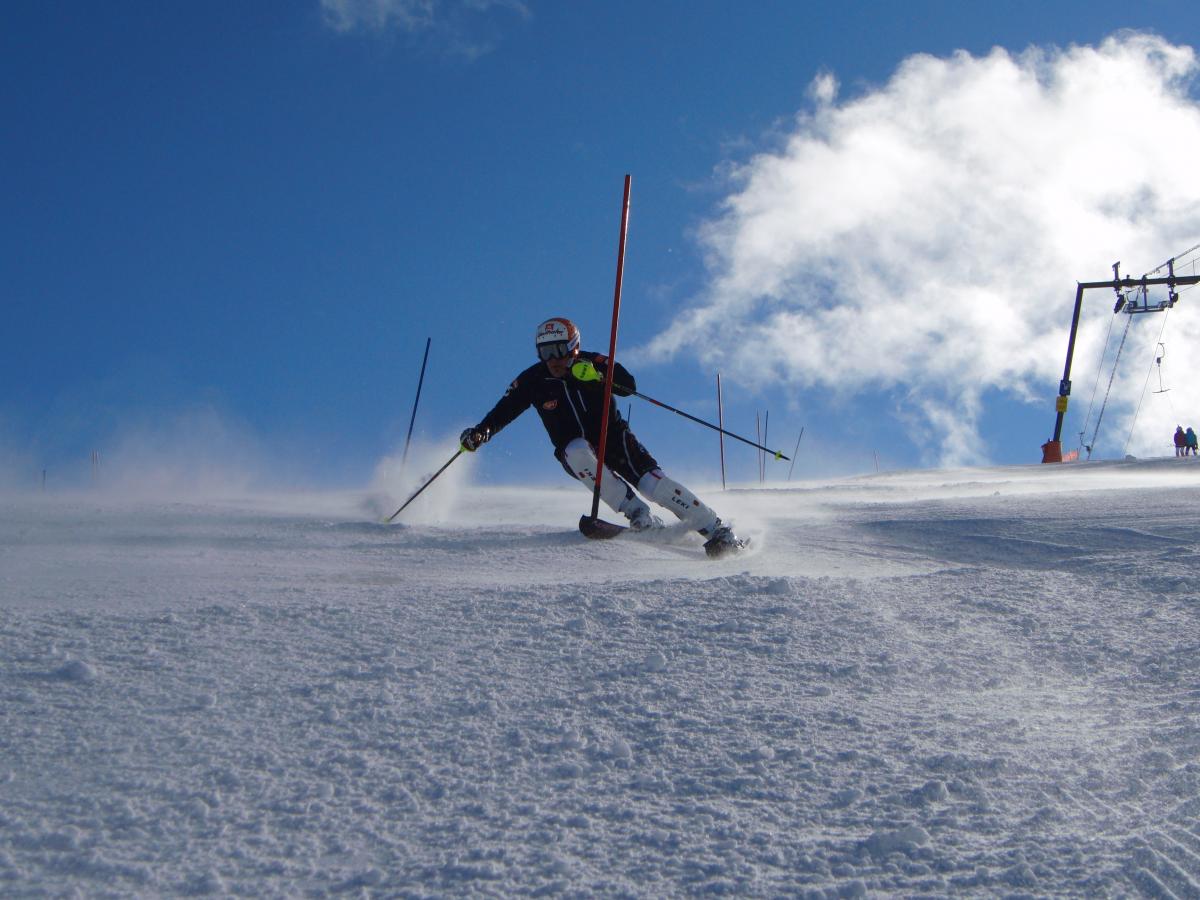 "In Olympic sports, sport gets a lot more media attention, more fans, functions and a lot of things that have nothing to do with the sport. In the Paralympics, sport is at the forefront.”

Austria’s Matthias Lanzinger is to make a comeback to competitive skiing at the International Paralympic Committee (IPC) Alpine Skiing Season’s Opener Race in Landgraaf, the Netherlands on 17 and 18 November.

Following a skiing accident in 2008, the former European Cup champion had to have his leg amputated below the knee.

This week in Landgraaf, the Netherlands, he will take part in his first competition since the accident.

The switch from Olympic to Paralympic sport has also been a positive one for him, with him able to concentrate on the sport he loves more than ever before.

“It’s different in the Paralympic team,” he said. “Sport is the focus and not personal interests. In Olympic sports, sport gets a lot more media attention, more fans, functions and a lot of things that have nothing to do with the sport. In the Paralympics, sport is at the forefront.”

The 30-year-old is remaining fairly low-key about his goals for the Landgraaf competition on 17 and 18 November, instead taking everything in his stride.

“I want to gain enough points to be able to compete on a wildcard at the Austrian European Cup events in Kuethai and Abtenau,” he said.

He will use this season to refine his skiing technique and equipment to adjust to skiing with a prosthesis, which he admits is like learning a whole new sport.

“Even more technique is required now because so much is controlled by the prosthesis and that’s why I want to try more things out and gain new experiences.

“I can’t carve the same on both sides like before,” he said. “The feeling is totally different. You have to guess how the ski is reacting because you can’t feel your foot.

Because of that, skiing with a prosthesis is a big change,” he said, adding that he’s pleased that he can get back on the slopes at all.

By next season, Lanzinger wants to have gathered enough points to be able to compete in the World Cup and has the ultimate goal of being on the podium for the Sochi 2014 Paralympic Winter Games.

“I wanted to end my career with a medal at the 2014 Winter Olympics, which didn’t happen, but now I hope it’ll work out at the Paralympcs Games,” he said, admitting that 2014 would probably be his last chance of a podium finish.

Before his accident, Lanzinger had had a successful skiing career, winning the able-bodied European Cup in the 2003/04 season and won bronze in the 2005 World Cup at Beaver Creek USA.

But on 2 March 2008, Lanzinger collided with a gate during a competition in Kvitfjell, causing a serious fracture to his leg. Two days later, his leg was amputated below the knee.

After the accident, he focused on studying Sport and Event Managemen at Schloss Seeburg University and began working in the marketing department of Salomon, a sports equipment manufacturer.

“For me after the accident, my priority was to study and start a career to get a bit of security.”

It did not take him long to get back on the slopes though. The year after his accident, he was trying out his new prosthesis on snow and in the summer 2011 he started to train for races.