Great Britain’s wheelchair basketball teams hope to once again raise awareness for the sport at the European Championships. 20 Jun 2013
Imagen 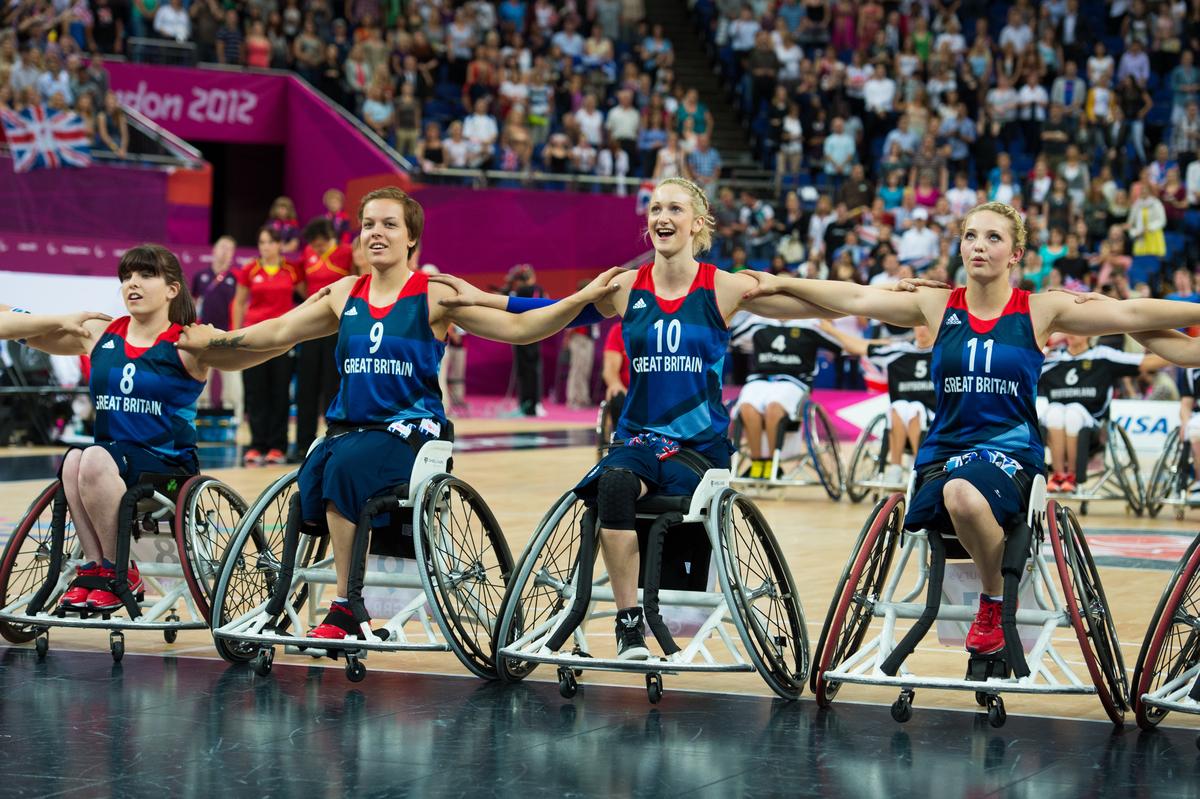 “Part of the benefits of London 2012 is across the board, we have seen a 25 percent increase in participation in our clubs”

The London 2012 Paralympic Games brought an emphatic change to the British public’s attitude toward disability sport, with increased levels of funding, support and media interest.

Now, British Wheelchair Basketball (BWB) is one of the Paralympic organisations profiting from the benefits of hosting such a prestigious event.

On 1 June at their annual meeting, they announced that they recorded their highest level of participation numbers in their history.

However, both their men’s and women’s teams, who are preparing for the IWBF Wheelchair Basketball European Championships, which will run from 28 June-7 July in Frankfurt, Germany, have suffered a considerable decline in funding and sponsorship.

Nonetheless, BWB Chief Executive Charlie Bethel remains positive about the level of interest in British wheelchair basketball despite taking a cut in funding.

“Part of the benefits of London 2012 is across the board, we have seen a 25 percent increase in participation in our clubs,” he said.

“In London, we put in a London development officer and we used some money from Lord Taverners, RGK Wheelchairs and the London Mayors Fund. We then went from two clubs to 11 clubs.

“On the other hand, we have seen a considerable decline in sponsorship. The money is not as much as it was from our sponsors. I think that is because our sponsors made their commitments to London 2012 and not us as a brand.”

Bethel added that the marketability and media interest in wheelchair basketball from local outlets has been very beneficial ahead of the European Championships.

“It’s been great that the local media now recognise the sport but what we need to do now, is work with clubs so that one story about one of our internationals per month becomes a weekly story about their local club.

“Our advertising value went up to about 25 million pounds during the games. It is now down to about half a million per month in terms of the amount of articles that are getting produced.

“In fairness, that is pretty good because that is probably 10 times more than what our value was 18 months before the games. The profile of the sport is steady at the moment, but hopefully the Europeans will generate more interest.”

A closer look at the British squads

The British men’s team are the defending European champions and will be led by new head coach Haj Bhania, who hopes to guide the team to a second successive European title.

However, Bhania also has long-term goals in mind.

“We are looking at our future tournament by tournament,” he said.

“With the Europeans this year, the Worlds next year and then 2015 will be the big one when we have to qualify for the Rio Paralympics.

“Our aim really is to build towards the 2015 European Championships, which will then ultimately take us to Rio.”

Bhania has been with the organisation for 16 years and has previously been in charge of the under-22 programme.

He thinks that because of the high potential the under-22 team has, there could be a possibility of a high number of youth breaking onto the senior squad for Rio 2016.

“What we are saying to the current seniors is at some stage they will have to give up their shirt but we want to make sure our players are fighting and training hard for it,” he said.

“We won’t give a shirt to anyone. They have to work for it. I think because our squad is so competitive now that in Rio, there is a possibility of the whole squad being made up of our juniors.”

The British women’s team, meanwhile, have won seven bronze medals at the Europeans, but never a silver or gold. In Frankfurt, they will be under new head coaches Nigel Smith and Joe Jayarante.

Although the average of their players is 24, they will be anchored by key veterans Louise Sugden, Helen Freeman and Laurie Williams.