Morgan Perrin is returning to competitive skiing after breaking his foot during the World Championships in Italy. 30 Nov 2011
Imagen 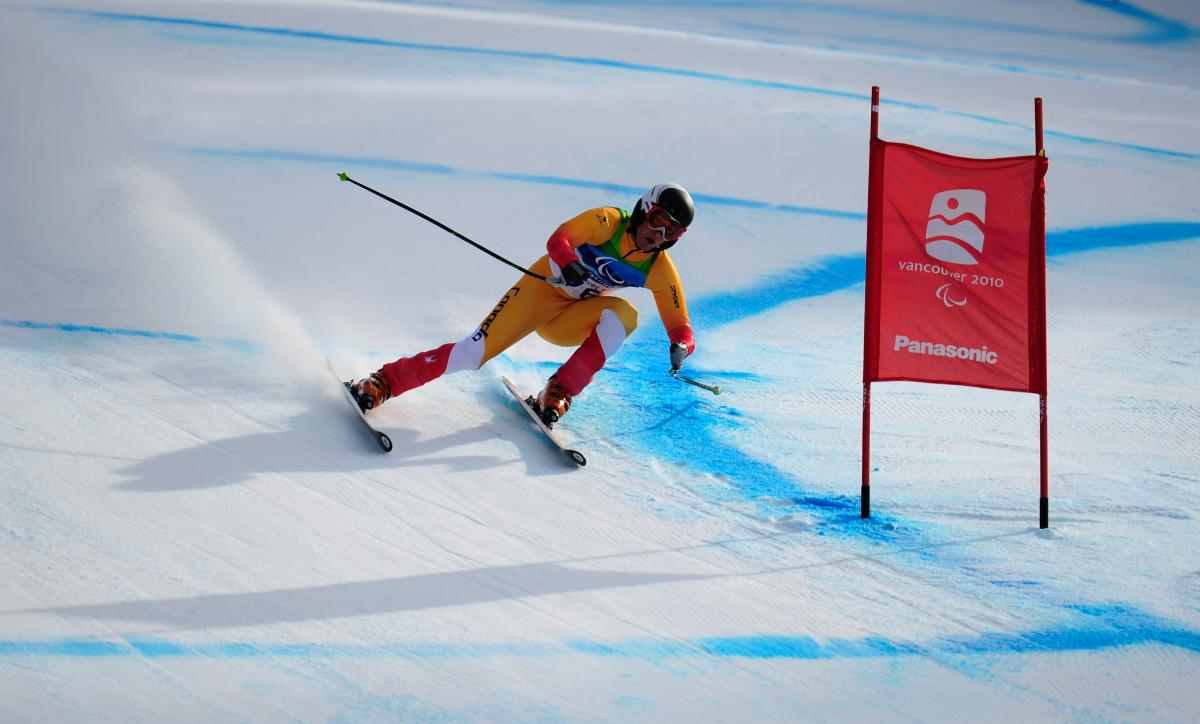 “A lot of people watch able-bodied skiing, because it’s exciting to watch and I don’t think that our sport is that much different."

Canada’s Morgan Perrin is returning to competitive skiing after breaking his foot during the 2011 IPC World Championships in Sestriere, Italy.

He hopes this season will bring increased media attention to Para-Skiing, not least because athletes would like increased sponsorship to afford to train professionally.

“A lot of people watch able-bodied skiing, because it’s exciting to watch and I don’t think that our sport is that much different,” he said. “It would be good for more people to see it and understand what Para-Alpine Skiing is. It may also help Para-athletes to acquire sponsors and perhaps more funding.”

Perrin says he is fully recovered from his injury and will be returning to competition at 100 percent fitness and maybe more.

“I’m probably better than I was,” he said.

“At the World Cup, I’d like to be consistently amongst the top ten in the Super G and for the Slalom, if I could get a top 15, I would be super happy with that,” the 25-year-old said.

Perrin is especially excited about the World Cup final in Panorama, Canada.

“We train there every year, so I’m super happy that we’re going there. I’m super familiar with the hill. It’s not super hard and it’s really fun.

“It’ll be nice to have the home team advantage and the home crowd.

“Hopefully we’re not too tired by then. The coaches will be making sure that we peak at that point,” he said.

Perrin admits he loves speed, his favourite event being Downhill. But since this event will not appear on the World Cup circuit, his other goal for the season is to repeat his Downhill win at the NORAM Cup in Kimberly Canada in February 2012.

“I’d certainly like to win the NORAM Downhill. I won it last time I was there, so I’d like to repeat that,” he said.

Looking further ahead, Perrin has his eyes on winning a medal at the Sochi 2014 Winter Paralympics.

“I’d like to have a podium, if I could manage that in the Paralympics in 2014, but I’m not sure how well I’ll race after that,” he said.

The first NORAM event will take place on 12-15 December in Copper Mountain, USA.