Is Goncin Canada’s next Patrick Anderson? 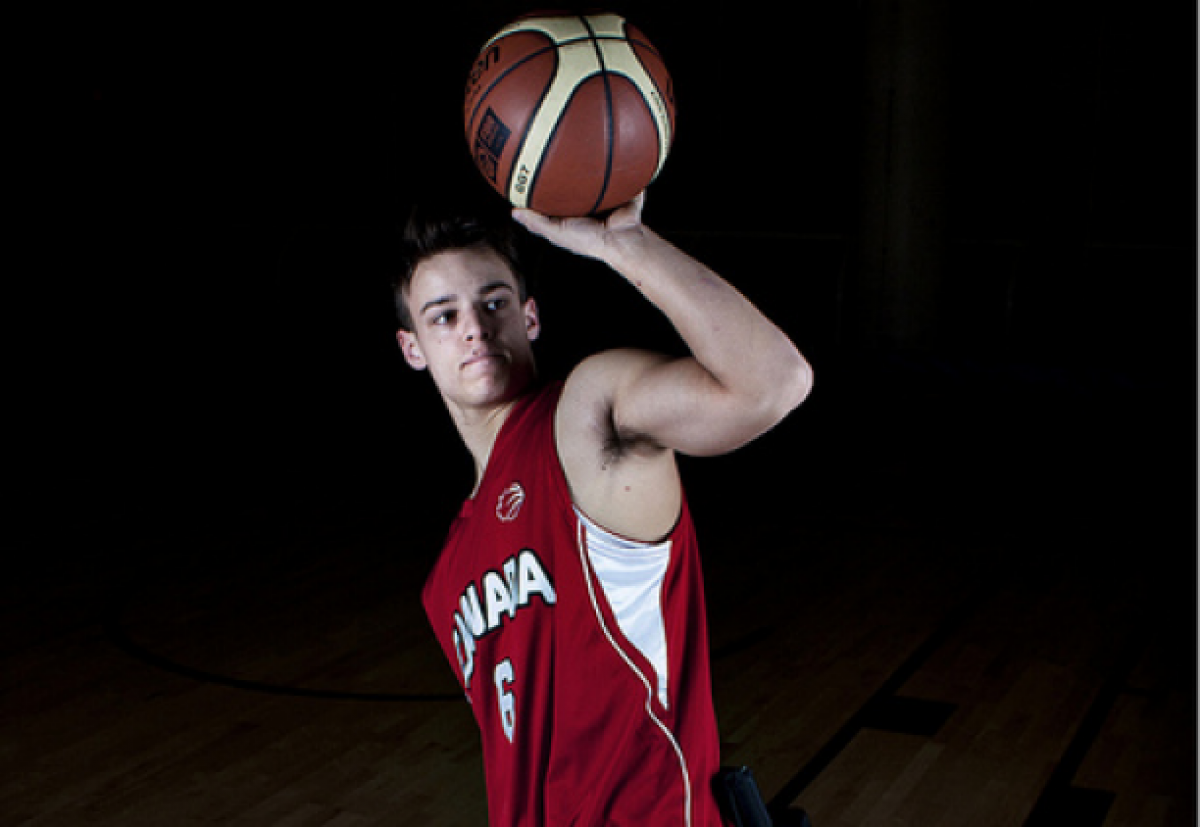 Nik Goncin has been a leader of Canada's men's U23 wheelchair basketball team.
ⒸWheelchair Basketball Canada
By Joel Mackenzie| For the IPC

“I can tell you I’m very excited in the possibility of Pat Anderson and Nik Goncin playing in the same lineup.”

After recent tournament success for Canada’s Under-23 (U23) team that saw them qualify for the U23 Wheelchair Basketball World Championships for men later this year, head coach Steve Bialowas identified Nik Goncin as one of those players likely to spearhead Canadian wheelchair basketball in future years.

A Patrick Anderson of the future, if you will.

Goncin was the standout player of the qualifying tournament, highlighted by his 28-point performance in the team’s 67-74 win over Mexico in the final, and in 2013 he was named to Canada’s national senior team.

Talent aside, Bialowas said Goncin brings much more to the programme than his stats reveal.

“He is a dynamic offensive threat and can play anywhere on the floor,” Bialowas said. “Talent aside though, Nik’s leadership skills were at the forefront of our team’s success in Mexico City.”

At age 34, Anderson’s future in the Canadian senior programme is unknown, and thus Goncin might just be the heir apparent for one of the greatest players that has ever played the game.

Whether Goncin and Anderson ever line up together at a Paralympic Games remains to be seen, but for now, Bialowas is excited at the prospect of the international future ahead of one of Canada’s most promising athletes.

“I can tell you I’m very excited in the possibility of Pat Anderson and Nik Goncin playing in the same lineup,” he said.

Success at a junior level often translates to success at a senior level with the Canadian U23 wheelchair basketball team representing Canada’s next generation of Paralympic athletes.

Every four years, the world’s best junior wheelchair basketball teams clash in the U23 Wheelchair Basketball World Championships for men, a tournament that in 2013 will be hosted by Adana, Turkey from 5-15 September.

Bialowas is more than pleased with the way the Canadian team performed during qualifiers and says that the tournament in Mexico was a great initiation for some of his less experienced players.

“Most of the players were playing in their first international tournament and for some; it was their first trip outside of Canada,” he said.

“As you travel further south the crowd get louder and more boisterous. Playing in front of the Mexican home crowd was an experience the players won’t soon forget.”

With such a long time between tournaments for the U23 teams, it’s difficult to seed teams in the lead up. Coach Bialowas has seen the teams that have qualified through Europe first hand at the 2013 Europeans Junior Championships but thinks his team has the depth of talent to be competitive on the world stage.

“Every single player on our team has the potential to one day play for our senior team. Realising their potential is the challenge that lay ahead for these young men,” he said.

In the Americas Zone, Mexico and the USA have also qualified for the Championships. 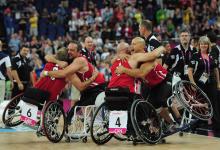