A series of young and fresh-faced snowboarders made an impact on the World Cup last season. 19 Nov 2016

The 2015-16 Para snowboard World Cup season was one where the next generation of athletes began to emerge and settle into their stride, entering as No. 43 in the International Paralympic Committee’s Top 50 Moments of 2016.

In particular, the top of the snowboard-cross and banked slalom rankings were highlighted by Dutch teammates Chris Vos and Lisa Bunschoten, as well as the USA’s Mike Minor.

Vos, 18, had already burst onto the international stage with two men’s SB-LL1 world titles in 2015. The following season he capitalised on his success to take World Cup globes in both disciplines.

The teenager topped the podium 10 times across seven World Cups, only being beaten twice.

This season Vos will get to defend his double gold medal from the World Championships in La Molina, Spain, in 2015.

"I want to ride as well as last year and I hope to win the World Champs again,” He said. “I can always improve [but] I had a really good pre-season and I’m already better than last year like carving and pumping in the rollers.

“I’m stronger and better than last year, so I hope to improve myself.”

With five podium finishes, including two race wins, the 20-year-old claimed No.1 in the women’s banked slalom SB-LL2.

Her previous best finish was third, and she also improved to second in the snowboard-cross standings.

Both athletes are mentored by double world champion, and Paralympic gold medallist, Bibian Mentel-Spee. Travelling to Switzerland and Austria for pre-season training, as well as having easy access to indoor slopes in the summer, has all helped the Dutch team become one of the most formidable in the world.

From the USA, Minor impressed in his World Cup maiden season. Thanks to wins in Landgraaf, the Netherlands, and Big White, Canada, as well as a series of top three finishes elsewhere, Minor clinched the overall men’s banked slalom SB-UL globe.

He finished 200 points ahead of Austrian world champion Patrick Mayrhofer after a close-run season saw the final standings only decided in the last race. A second place at the World Cup Finals in Trentino, Italy, was enough for the US athlete to claim victory. 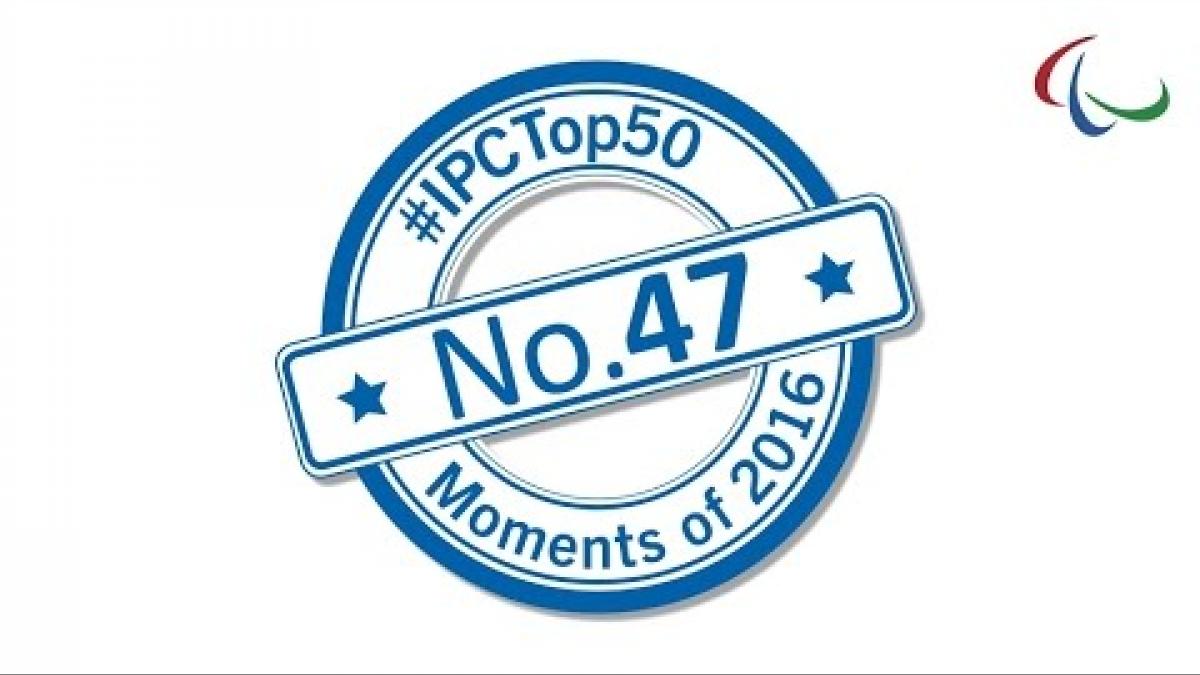 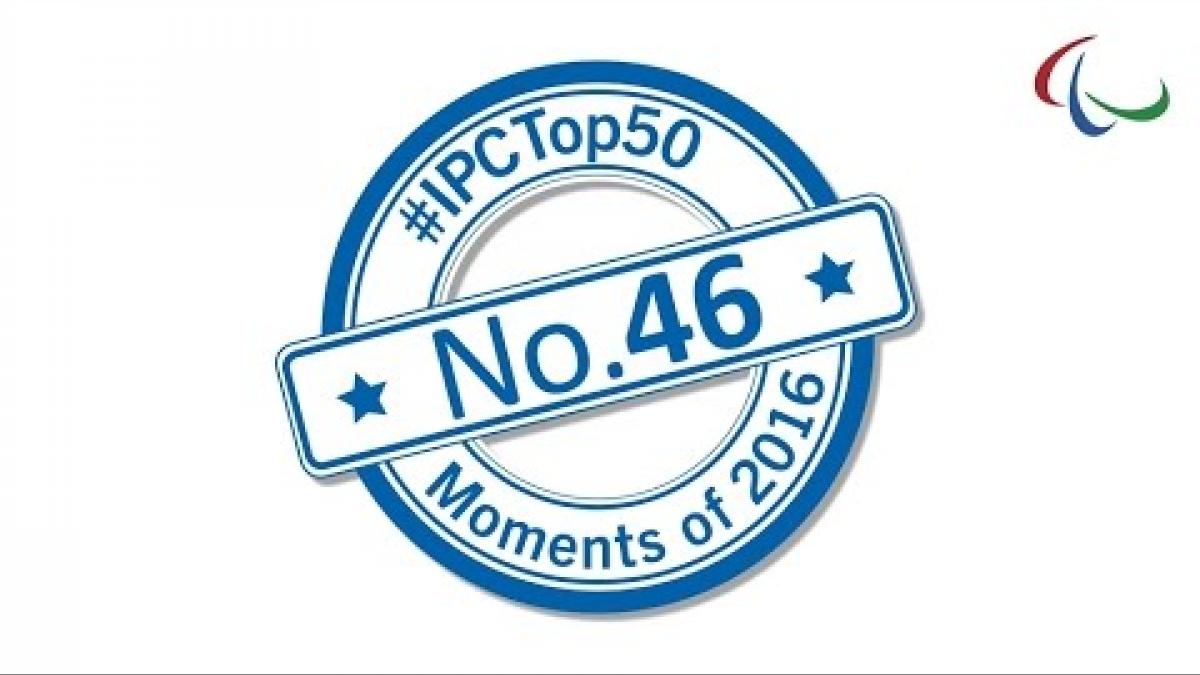 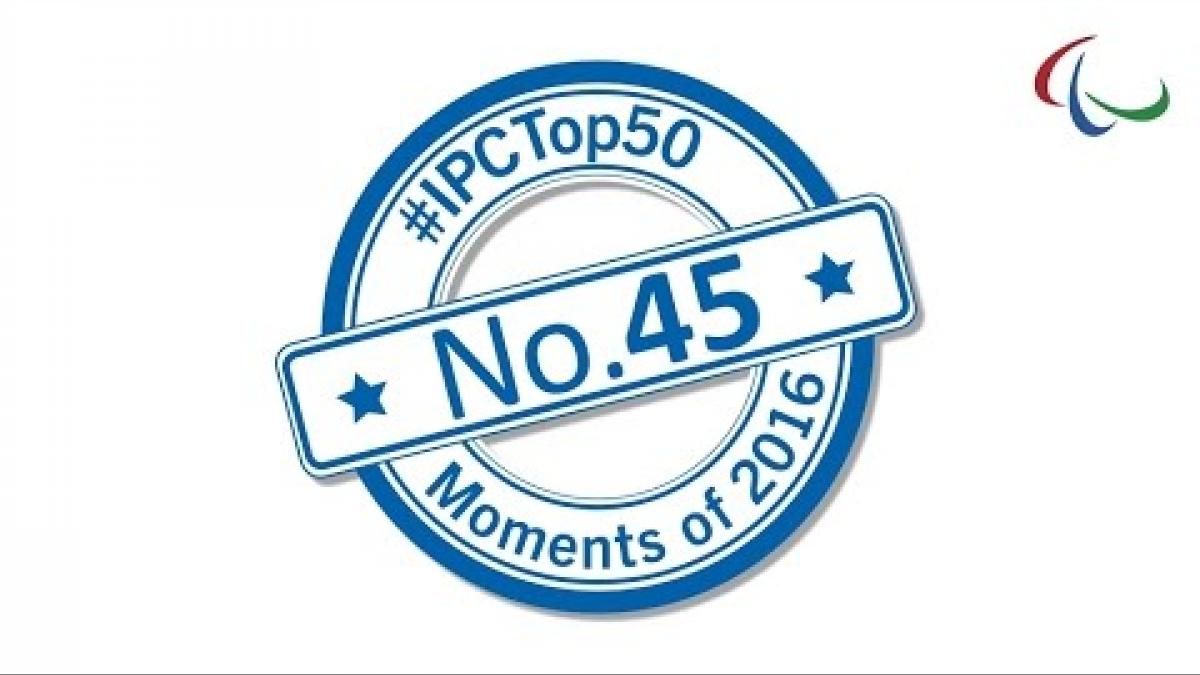 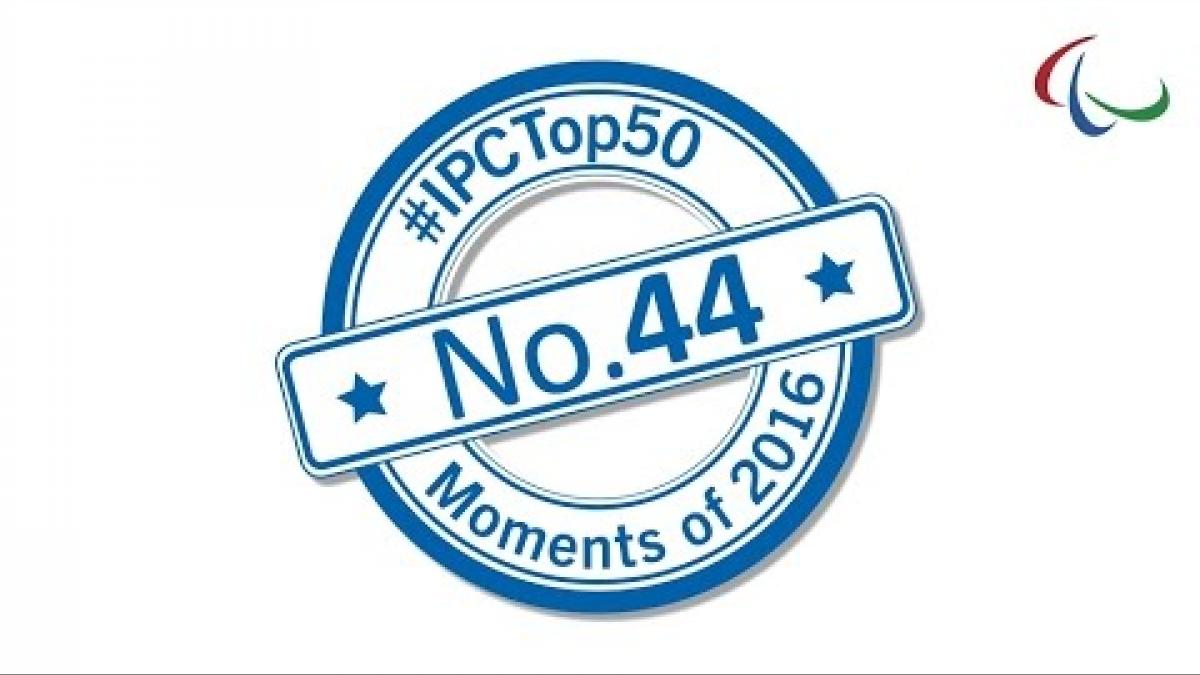