The men’s gold-medal game at the 2013 IBSA Goalball European Championships came down to the final seconds. 17 Nov 2013
Imagen 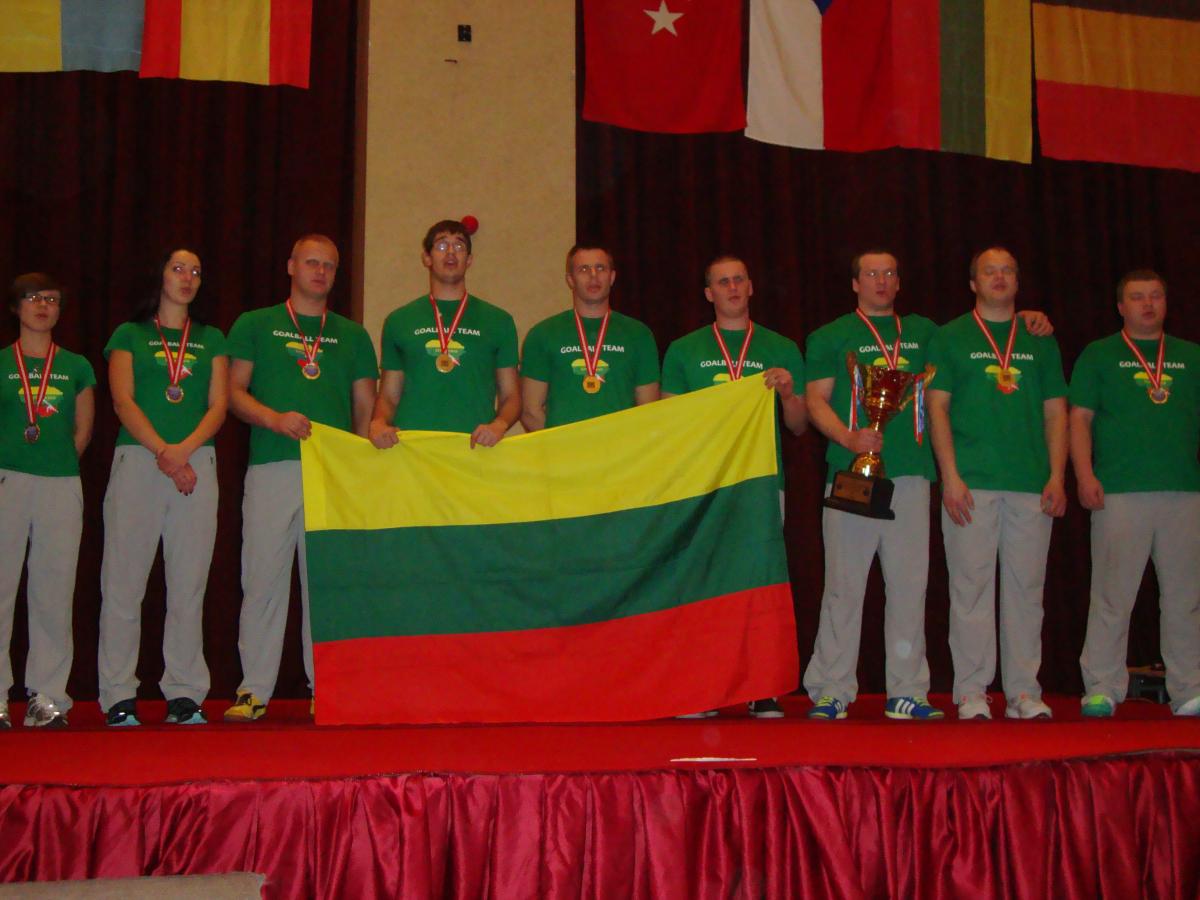 “During the penalty throws, the coaches are sitting separate of the players and it's not possible to talk and give instructions to them.”

Nine days later, the men’s competition ended in a way nobody predicted – Lithuania defeated Spain for gold with a thrilling shoot-out victory.

They bounced back in the playoffs, making their eighth-straight semi-final of a major international tournament, at which point they beat the defending Paralympic and European champions Finland, 9-5.

The Spanish men, after failing to qualify for the London 2012 Paralympic Games, went undefeated in the group stage and were able to successfully upset host nation Turkey in the semi-finals, 5-2.

Spain, coached by goalball veteran, Paco Monreal, were demonstrating their will to recover from defeat and would be going up against a Lithuanian team in the final that had multiple titles to their name.

In the gold-medal game, Lithuania scored the first goal early. They were given a penalty for a high ball, and Spain received one soon after for a long ball, but both teams failed to convert these into scores.

After approximately 30 minutes of play, Lithuania made a defensive mistake and Spain equalised the score 1-1.

When neither side managed to score a goal in overtime, they proceeded to a penalty shoot-out, at which point Lithuania stormed to gold with three successful scores to Spain’s one.

Recalling the shoot-out, Monreal said all the coaches could do was wait and pray as their players took the shots.

“During the penalty throws, the coaches are sitting separate of the players and it's not possible to talk and give instructions to them,” said Monreal.

By finishing first and second, Lithuania and Spain both qualified for next year’s World Championships. Lithuania now hold multiple European and world titles, but are still in search of their first Paralympic gold in Rio.