No. 7 Ukraine compete at the Sochi 2014 Paralympic Winter Games

Despite huge political tensions, Ukraine stayed to compete in what they described as “the most tragic Paralympic Games in the history of Paralympic sport in Ukraine”. 25 Dec 2014
Imagen 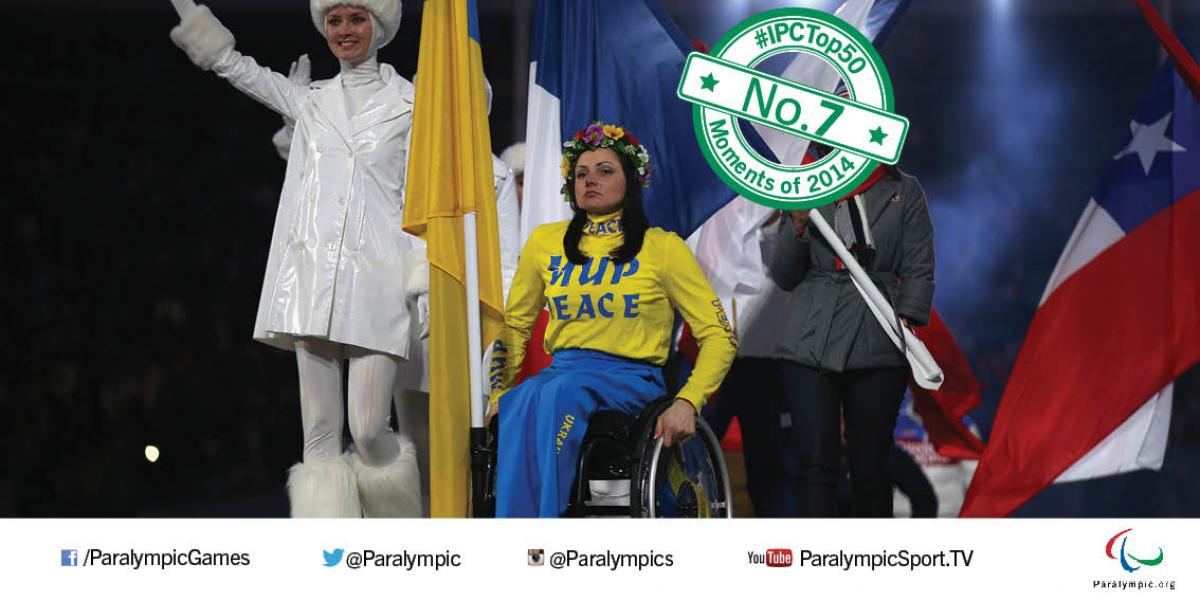 Despite huge political tensions, Ukraine stayed to compete in what they described as “the most tragic Paralympic Games in the history of Paralympic sport in Ukraine”

"For the team members who read the reaction online, many cried. It was a very difficult and emotional time with many questioning whether we had made the right decision."

When Russian troops moved in to Crimea in early March, Ukraine considered withdrawing from the Sochi 2014 Paralympic Winter Games. Thankfully they stayed and finished fourth in the medals table, a significant achievement that ranks seventh in the IPC Top 50 Moments of 2014.

After finishing in second place at the 2013 IPC Nordic Skiing World Championships, the Sochi 2014 Paralympic Winter Games should have been another major chapter in the Ukrainian para-sport success story.

Instead, according to National Paralympic Committee (NPC) President Valeriy Sushkevych they were “the most tragic Paralympic Games in the history of Paralympic sport in Ukraine” after Russian troops moved into Crimea, throwing Ukraine’s participation in the Games into serious doubt.

Facing intense pressure domestically and internationally to boycott the Games, Sushkevych called a meeting with the entire team the night before the Sochi 2014 Opening Ceremony. It was a tense two-hour long affair.

“There were many different opinions but after much discussion, many athletes and coaches said the same,” he explained.

“The view was that if we went back home, all we could do was lie on the sofa and watch the news about what was going on in the Crimea. On the sofa we could do nothing, just be observers.

“Yet in Sochi, by taking part we could fight for peace for Ukraine on Russian territory.

“For us fighting for peace for Ukraine, for Russia, for anybody, was not a political thing. Peace is a fundamental human right.”

After confirming their participation in the Games the Ukrainian team faced a major public backlash and was widely criticised back home. Before long coaches and athletes were losing psychological balance; worrying about their decision to stay at the Games.

“The negative reaction was very painful. People misunderstood our reasons for staying.

“For the team members who read the reaction online, many cried. It was a very difficult and emotional time with many questioning whether we had made the right decision.

“Mentally it affected everyone within the team. Athletes were not sleeping at night, instead they were just following what was being said on the internet.

“The lack of sleep was affecting the athletes’ sporting condition. We lost medals as the athletes were not fresh. The coaches started to get very vocal demanding that all computers be switched off. It was a very stressful time.”

Public opinion soon started to change, however, beginning with the Opening Ceremony where just one Ukrainian athlete took part, moving in on a wheelchair with a Ukrainian flag.

“When our sportsmen saw the transformation in public opinion, from betrayal to hero status, it was a lot better. It all happened within one week,” said the 60-year-old who recalls thousands of people with Ukrainian flags greeting the team at Kiev airport after the Games.

“The medals were not important. What was important was victory for Ukrainian athletes on Russian soil.

“For me to lose so many medals and still finish fourth in Sochi, despite not being a winter sport country, is I think the greatest result ever in our Paralympic history. It was our most difficult and certainly most tragic result.”

In Sochi, Ukraine won 25 medals made up of five gold, nine silver and 11 bronze. 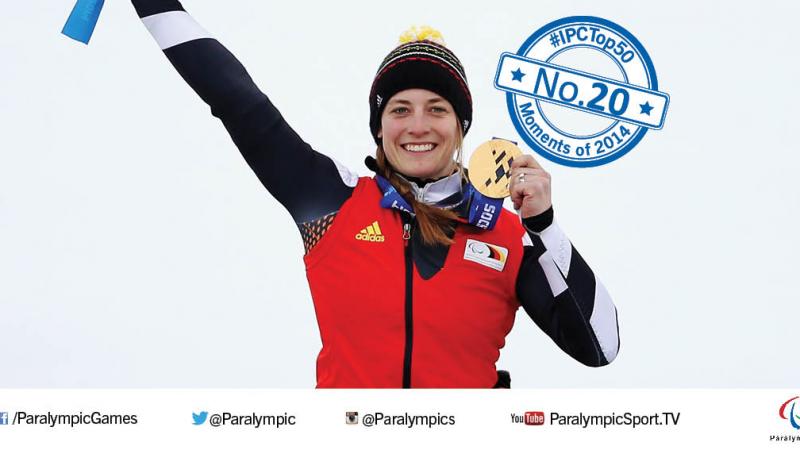