London 2012 was a gold rush for Serbia, who have never won a medal at a Paralympic Winter Games 03 Feb 2014
Imagen 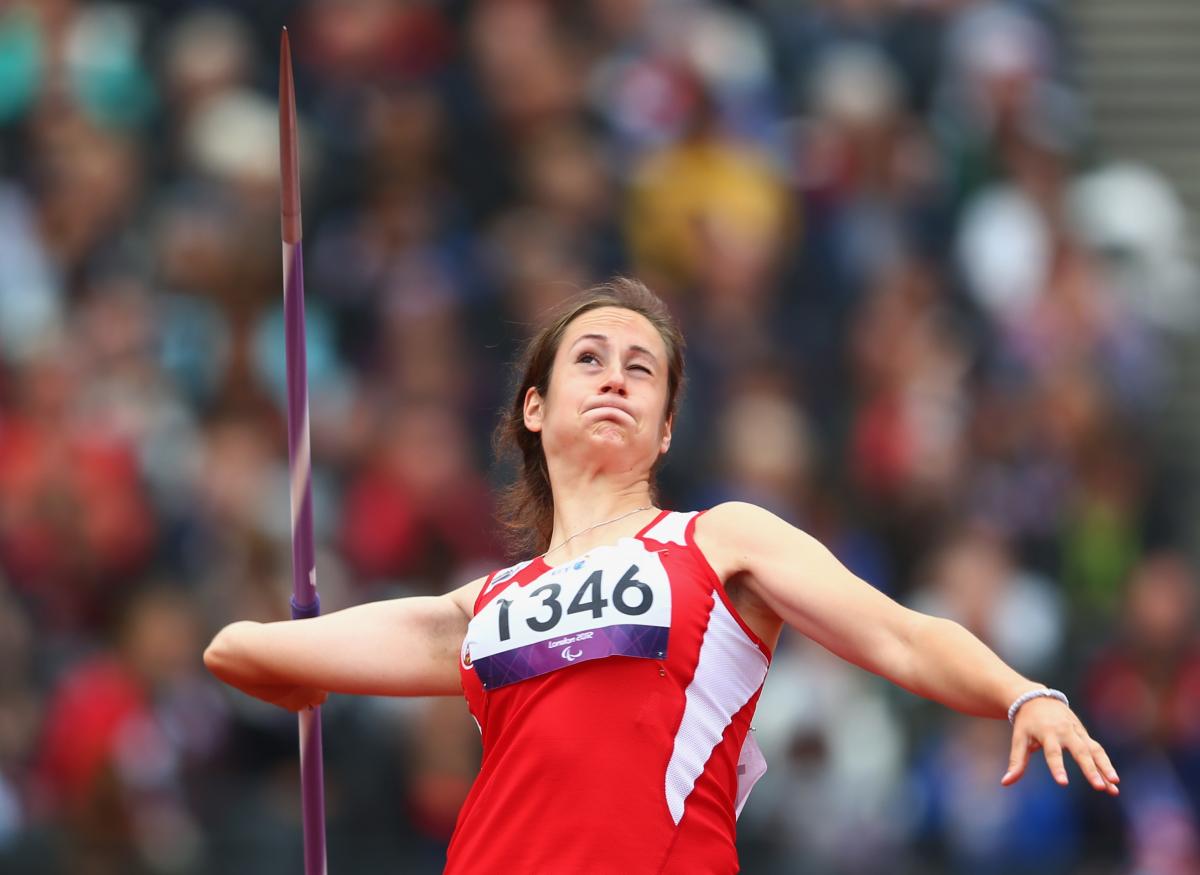 • Serbia have yet to win a medal at the Paralympic Winter Games.

• Serbia have won seven medals, including two gold medals at the London 2012 Paralympic Games in athletics.

• Tanja Dragic won gold in women's javelin throw F12/13 in 2012 to become the first woman to win gold for Serbia.

• At the age of 21 years and 110 days, Dragic is also Serbia's youngest medal winner.

• Serbia has won its seven Paralympic Games medals in two sports: four in athletics and two in table tennis.

• Drazenko Mitrovic and Borislava Peric Rankovic are the only athletes to have won multiple medals representing Serbia.