The short story of Noor Ismail

Just by continuing to live his life, the Palestinian has become an ambassador for para-sport in his country. 06 Apr 2014
Imagen 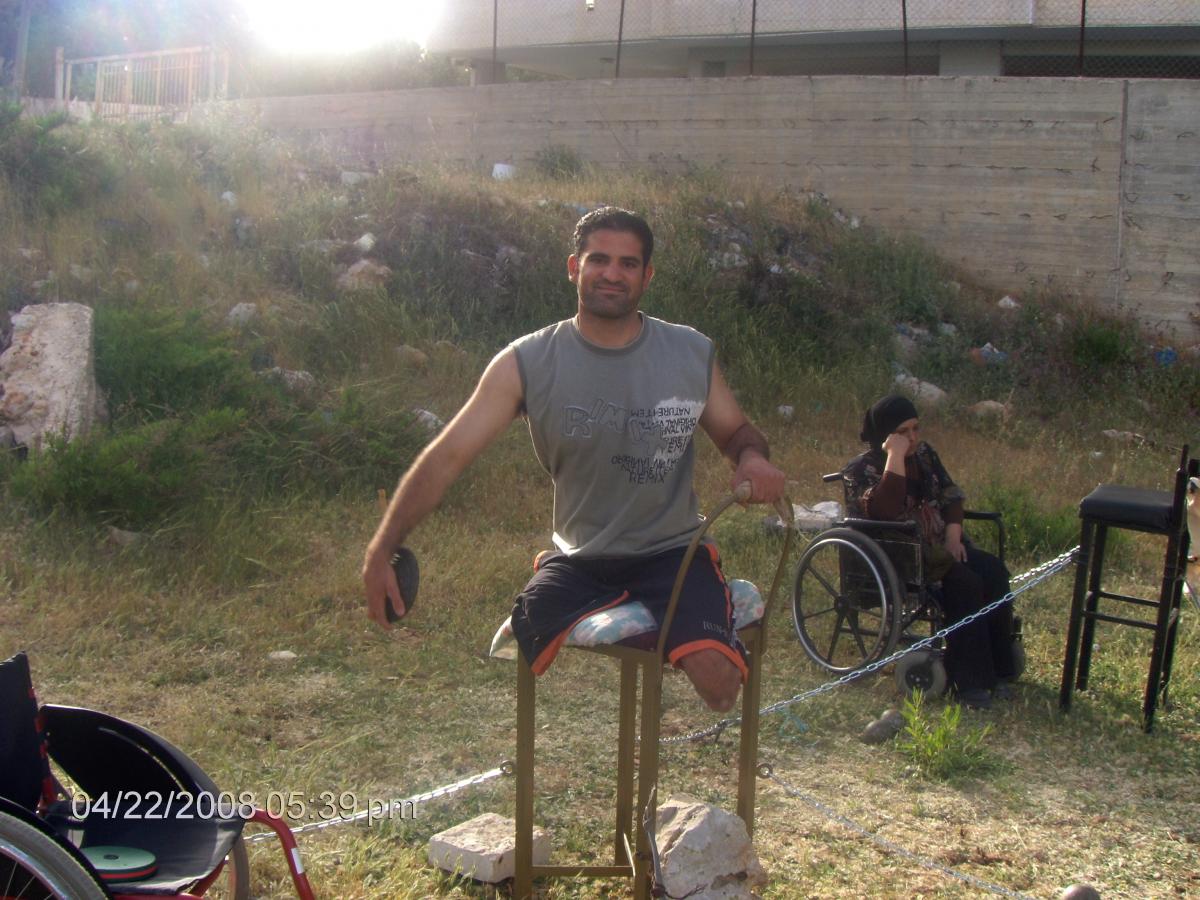 Noor Ismail moved beyond his impairment to live a full life.

At first he lived in isolation, but once he got back out there into the circle of life, he became an elite-level athlete in para-sport.

Noor Ismail did not know what fate had in store for him on a nice holiday on the occasion of International Workers Day one year.

He went out accompanied by his two brothers to enjoy the beauty of the environment in his village. However, destiny was unkind to Ismail and his brothers; a mine was located on the road and exploded under them.

Ismail had to replace his old life with a new one which his brothers were not a part of, as they died at ages seven and nine.

Ismail had lost both legs and parts of his hands and woke up without his brothers.

At first he lived in isolation, but once he got back out there into the circle of life, he became an elite-level athlete in para-sport.

He participated in several major Arab championship events in athletics and wheelchair basketball, and he got married and became a father, living in the same beautiful village.