Spain’s Santacana to be home favourite in La Molina

Visually impaired skier Jon Santacana will be one to watch at the 2013 IPC Alpine Skiing World Championships. 12 Feb 2013
Imagen 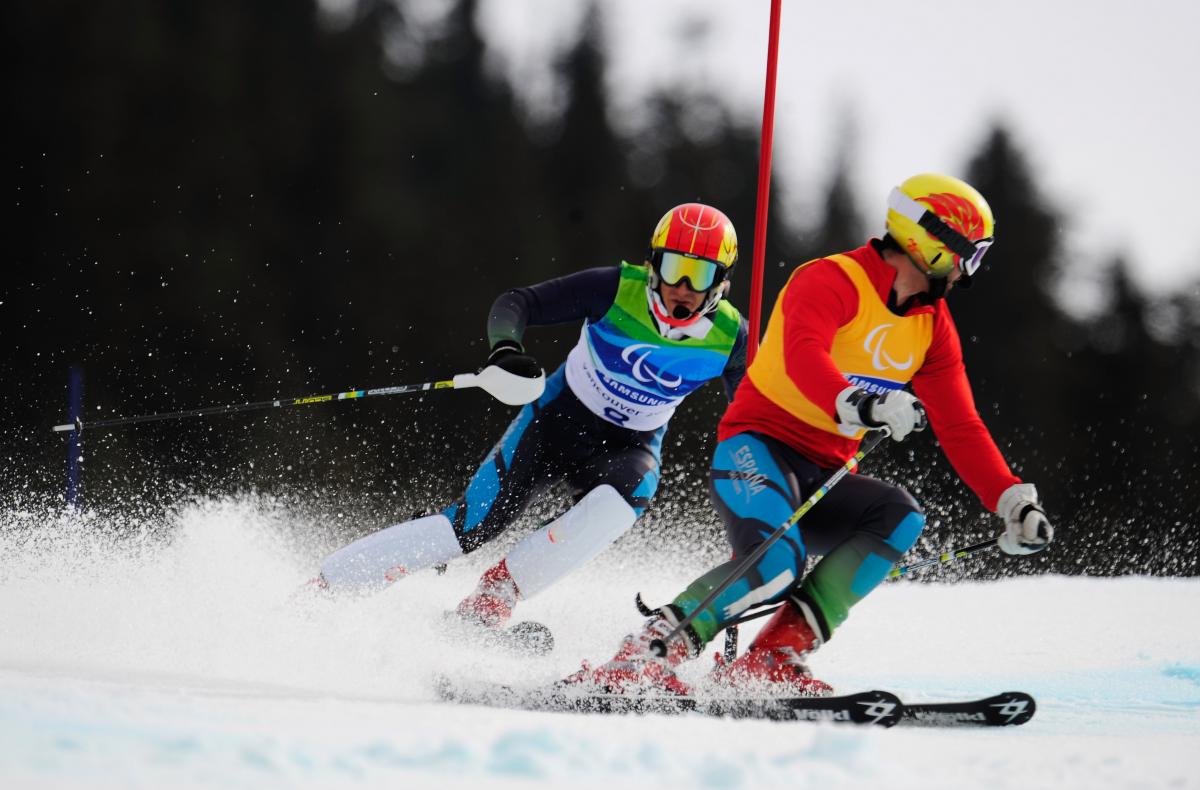 “La Molina is his home field, so there will certainly be a lot of his fans. It could be a problem for him. It is difficult to concentrate for everyone in this situation.”

Spain’s Jon Santacana, who is expected to be one of the host nation’s favourites for gold at next week’s 2013 IPC Alpine Skiing World Championships, is not your typical skier.

Despite being visually impaired since the age of eight, Santacana has become a skilled surfer and mountain biker in his free time, in addition to flying down mountainsides without sight.

“I like all sports,” Santacana said. “I like to bike, run and surf. My parents are from the Basque country in the north of Spain where there are many waves, so all the summer I surf. I’m not very, very good, but I try, and I’m getting better and better.”

And in regards to skiing on the Paralympic circuit, he values his opponents perhaps more than most athletes these days, especially those competing in the World Championships in La Molina from 20-27 February.

“For me, all my competitors are friends because I think they are good racers and good people,” he said. “When we finish a race we always go to congratulate all the racers because if we don’t have good competitors, then the sport doesn’t have value.”

Santacana finished atop the IPC Alpine Skiing Europa Cup standings this season and will enter the World Championships with a target on his back despite having been injured last autumn for several months and struggling with financial difficulties in his country.

The 32-year-old is better known for his agility and technical abilities on the slope, as he said speed events are difficult for him because he sometimes loses his guide, Miguel Galindo.

“For us, it’s special because it’s the first time Spain will hold an event like a World Championships,” he said. “But in September I was injured in the leg and I did not ski for three months. I started skiing again one week before Lenk in the Europa Cup.”

Should Santacana qualify for Sochi 2014, then it will be his fourth Paralympic Games and he will have the chance to better his one gold, two silver-medal performance from Vancouver 2010.

At the last World Championships in 2011, he won gold in the super-G, giant slalom and super combined, and silver in the slalom and downhill.

Slovakian star Jakub Krako, 22, could potentially be one of Santacana’s toughest opponents in both La Molina and Sochi, and believes the location of the Championships could actually play against his competitor.

“La Molina is his home field, so there will certainly be a lot of his fans,” Krako said. “It could be a problem for him. It is difficult to concentrate for everyone in this situation.”

Whatever happens in La Molina, Santacana believes it will be indicative of what could come next year at the Games.

“I think it’s important for us, all the athletes, as it can be a good test for Sochi and we can see who could have the potential to win gold, silver and bronze in Sochi,” Santacana said. 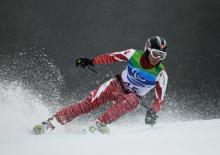 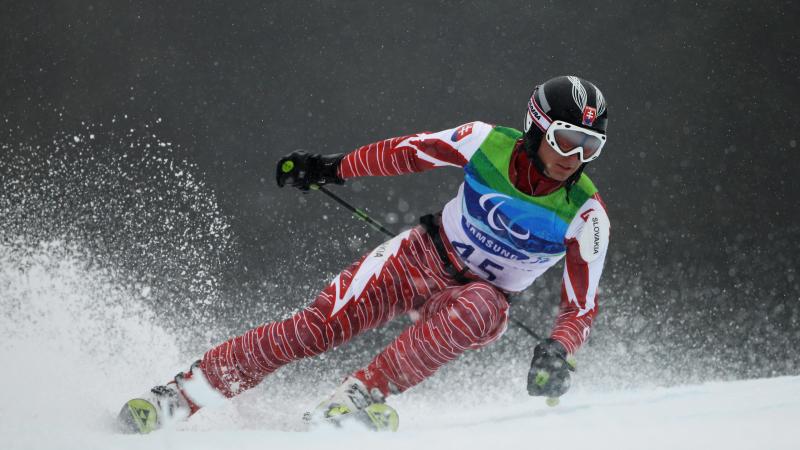