The Brazilian NGO is using sport as a tool for social change and is becoming a social business. 10 Apr 2014
Imagen 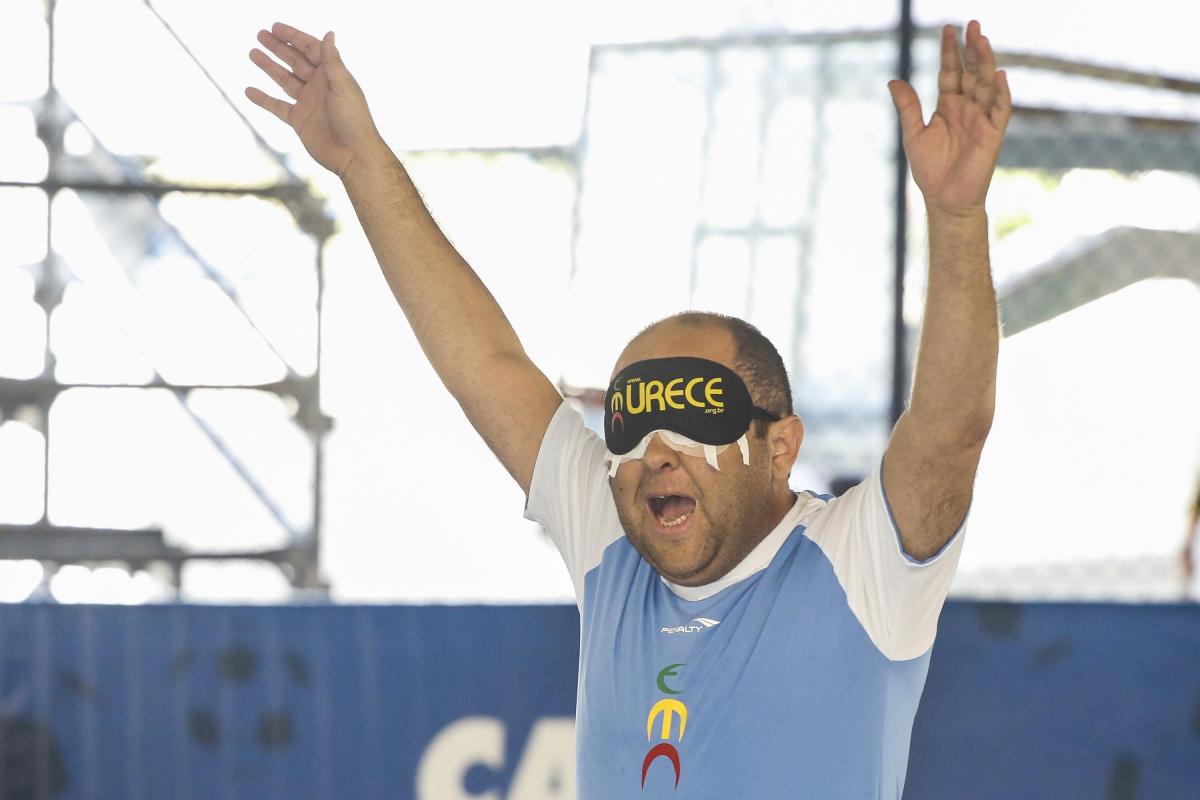 Urece has worked on several initiatives to promote football 5-a-side players and teams throughout Brazil.

During the FIFA World Cup 2014, Urece will be the local NGO of a project to implement audio description at the football stadiums in Brazil, making it a concrete change on the access to sports available for people with impairments.

Urece is an NGO based in Rio de Janiero, Brazil that promotes sport and cultural initiatives for blind and visually impaired people. It was created in 2005 by young physical education teachers and blind athletes who wanted to improve the conditions to promote sports.

The beginning of the association was made with the support of Shell Livewire entrepreneurship programme and it had from day 1 a business plan, building the path to maintain the activities with sponsorships and entrepreneur approach.

Several pioneer projects were made by Urece’s team. Marcos Lima was the very first blind alpine skier from Brazil, and the very first women’s football 5-a-side team from Brazil won an international tournament in 2009.

In the recent years, the focus of the association has gradually changed, using sport as a tool for social change and becoming a social business in a sense. It joined the Sports for Social Change Network in Brazil, promoted co-operation with Paraguay, Argentina, and the Czech Republic among other countries, developing not only the sport but the culture and exchanges with those countries.

In 2013, it was part of the high-level meeting of the General Assembly on impairments and development at the UN, opening the way for the work of advocacy of the association. It is part of two task forces of the Global Partnership on Children with Disabilities and is participating in Football for Hope.

During the FIFA World Cup 2014, Urece will be the local NGO of a project to implement audio description at the football stadiums in Brazil, making it a concrete change on the access to sports available for people with impairments.