What are the elements building the Paralympic symbol?

The Paralympic symbols are three “agitos” (Latin for “I move”) colored red, blue and green, being the colors most widely included in national flags. 28 Jul 2014
Imagen 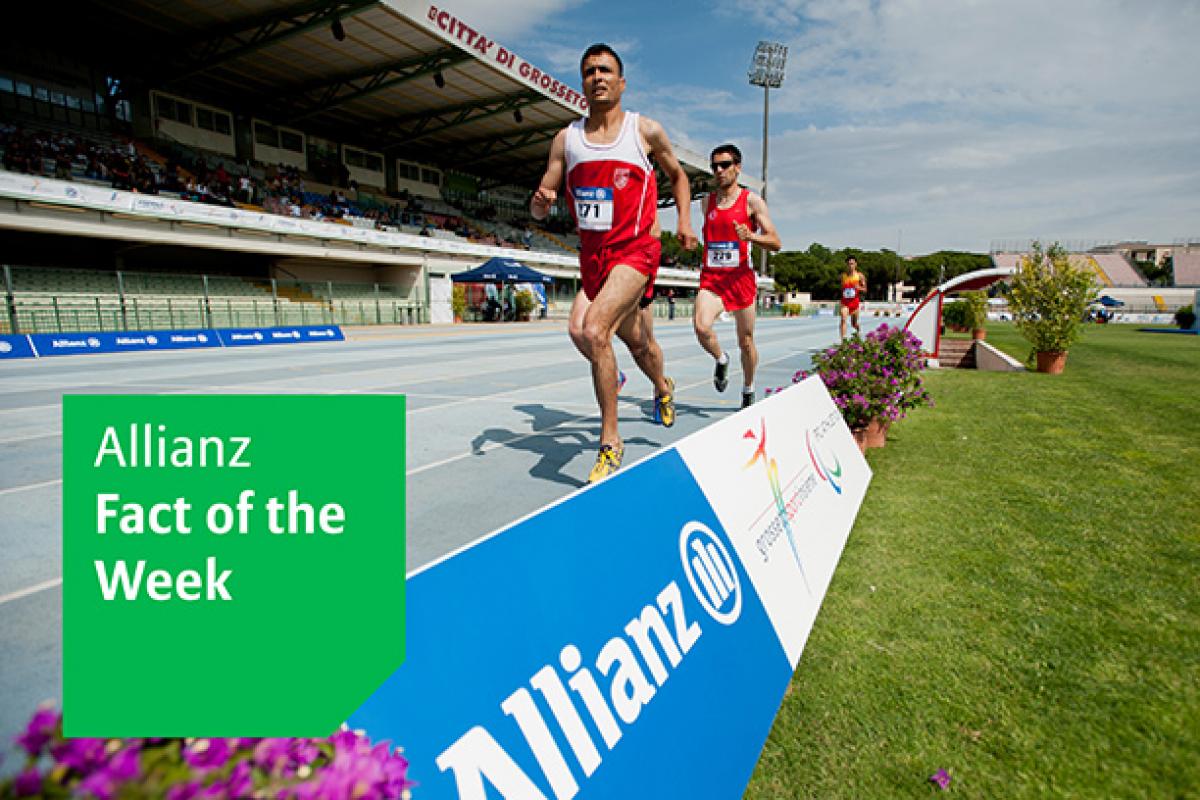 The three Agitos encircling a central point symbolize motion, emphasise the role of the Paralympic Movement in bringing athletes together from all corners of the world to compete.

The symbol also reflects the Paralympic Motto, “Spirit in Motion,” representing the strong will of every Paralympian. The Paralympic Symbol emphasizes the fact that Paralympic athletes constantly inspire and excite the world with their performances: always moving forward and never giving up.

The current Paralympic symbol has been launched at the Closing Ceremony of the Athens 2004 Paralympic Games.