The sport is governed by the International Triathlon Union (ITU), which has supported the development of para-triathlon for more than 15 years and has held para-triathlon World Championships every year since 1995. 07 Nov 2014
Imagen 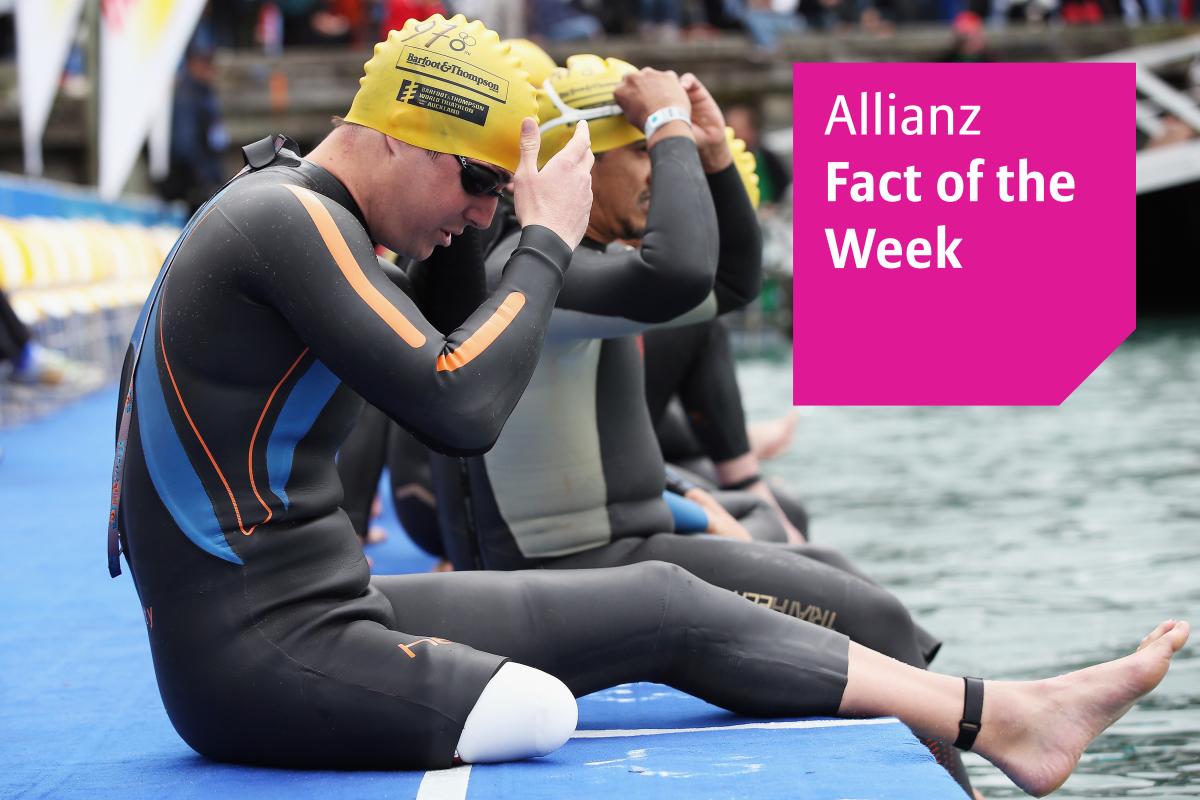 The International Paralympic Committee (IPC) made the decision at the IPC Governing Board meeting in Guangzhou, China, ahead of the Asian Para Games in 2010.

Athletes compete in six categories according to the nature of their physical impairments. There are currently five sport classes for athletes with an impairment to compete at all ITU para-triathlon sanctioned events.