Brown secured 29 percent of the vote via the IPC's Facebook page. 08 Aug 2011
Imagen 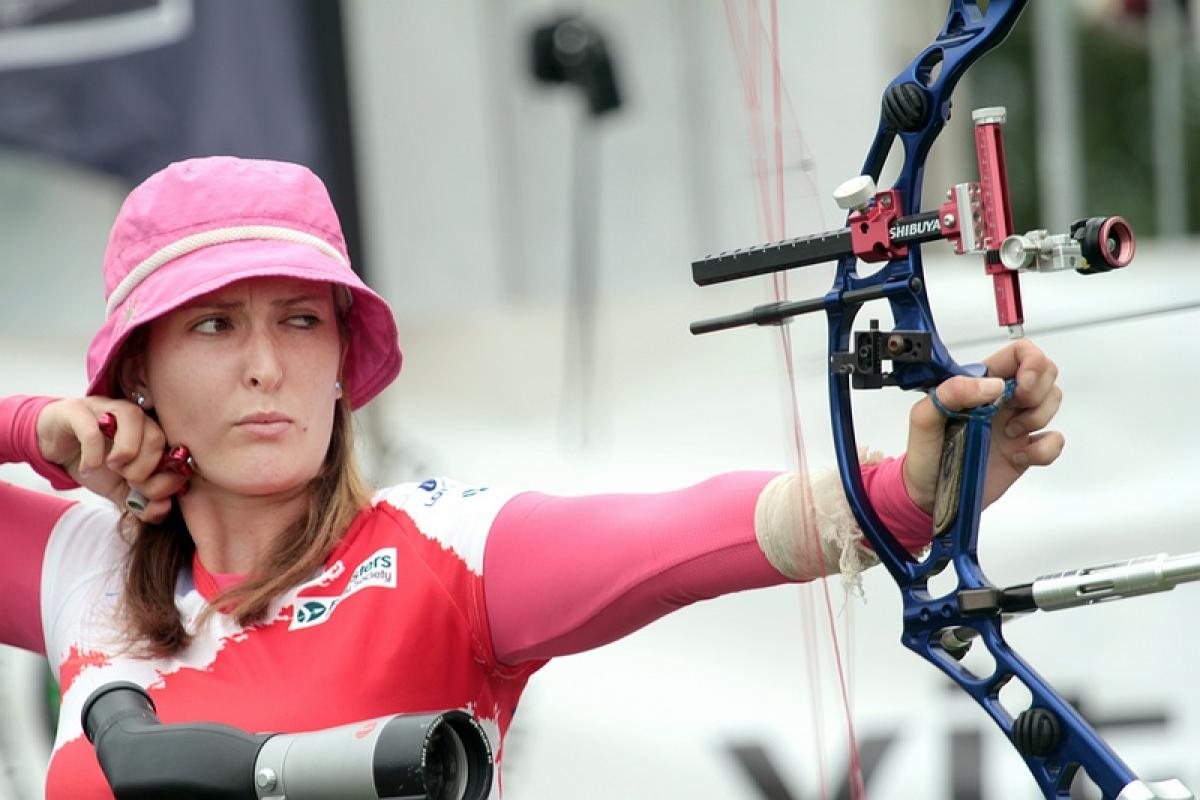 Brown won gold in the Individual Compound Open at the Para-archery World Championships in Turin, Italy, as well as two silvers in the Team Compound Open, thereby qualifying for the London 2012 Paralympic Games.

She has been nominated several times for the prestigious award, but after securing 29 percent of the vote via the IPC’s official Facebook page this is the first time she has claimed the title.

She beat off stiff competition from the Dutch Wheelchair Tennis duo Maikel Scheffers and Ronald Vink who got 16% of the public vote. Scheffers and Vink won the men's doubles at the British Open and Wimbledon, Great Britain.

Another contender for the ‘Athlete of the Month’ award was Spanish swimming sensation Sarai Gascon. The 19-year-old, who won seven medals at the IPC Swimming European Championships – four of which were golds - gained 10 percent of the public vote.

Previous winners of the award in 2011 are as follows: