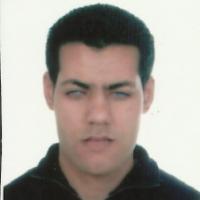 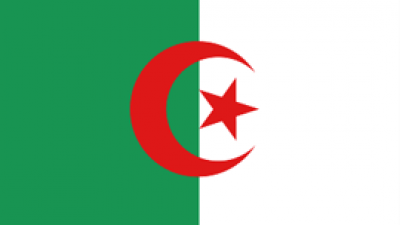 When and where did you begin this sport?
He took up athletics in 2005 in Algiers, Algeria.
Why this sport?
He is passionate about sport in general.
Name of coach
Hocine Saadoune [national], ALG

Hero / Idol
US sprinter Maurice Greene. (Athlete, 24 Jan 2011)
Superstitions / Rituals / Beliefs
He psyches himself up by talking to himself loudly before competition. (Athlete, 24 Jan 2011)
Other sports
He represented Algeria in goalball at the 2012 Paralympic Games in London. (lesoirdalgerie.com, 20 Apr 2013)
Famous relatives
His brother has competed in athletics at national level. (Athlete, 24 Jan 2011)
Other information
DUAL SPORTSMAN
At the 2012 Paralympic Games in London, he competed in the long jump and was a member of Algerian goalball squad. (lesoirdalgerie.com, 20 Apr 2013)