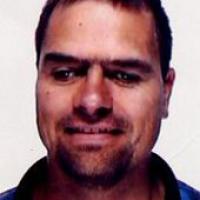 OTHER ACTIVITIES
He has served as president of the Alto Adige Sports Group for the Visually Impaired in Italy. (altoadige.gelocal.it, 26 Jan 2013)