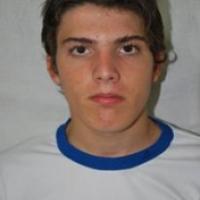 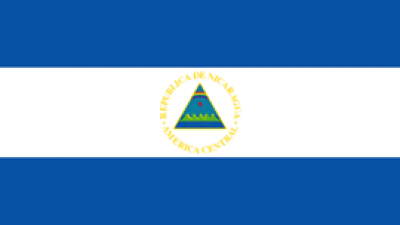 When and where did you begin this sport?
He took up the sport in 2008 in Managua, Nicaragua.
Why this sport?
He was involved in swimming and football as a boy. He started doing athletics after following his sister Kathy into the sport.
Name of coach
Sergio Antonio Pupo Rodriguez, NCA, from 2010
Training Regime
His sessions last for five hours a day. He regularly trains alongside the Nicaragua able-bodied athletics team.

Memorable sporting achievement
Competing at the Paralympic Games in 2012 and 2016. (Athlete, 16 Jul 2017)
Most influential person in career
His sister Kathy. (Athlete, 16 Jul 2017)
Hero / Idol
His sister Kathy, Nicaraguan baseball player Dennis Martinez. (Athlete, 16 Jul 2017)
Sporting philosophy / motto
"Sport is not about winning or losing, it's better. Sport opens doors and goes beyond borders." (managuafuriosa.com, 06 May 2015)
Awards and honours
He received an acknowledgement from the Nicaragua Sports Announcers' Association [ACDN] as one of the Most Outstanding Para Athletes of 2011 and 2016. (canal4.com.ni, 28 Jan 2017; elnuevodiario.com.ni, 24 Jan 2012)