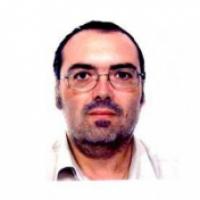 When and where did you begin this sport?
He began shooting in 2007.
Why this sport?
He tried shooting at an outdoor event in the main square of Reggio Emilia, Italy, and he fell in love with it.
Club / Team
Atletico H Bologna: Italy
Name of coach
Giuseppe Ugherani [national], ITA
Training Regime
He trains at least two times a week for two to three hours in the evening.
Handedness
Right