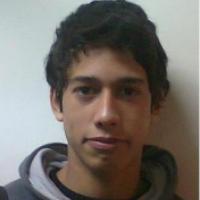 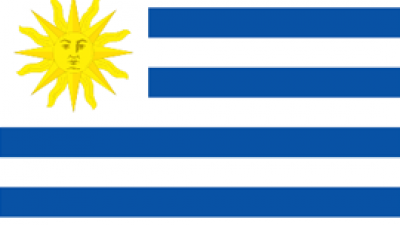 When and where did you begin this sport?
He began swimming in 1999 in Paysandu, Uruguay.
Why this sport?
His doctors suggested that the sport would help him with his asthma. He later began competing with able-bodied athletes until a friend told him about para-sports.
Club / Team
Club Banco Republica: Montevideo, URU
Name of coach
Mateo Villalba, URU, from 2013
Training Regime
He trains for an hour in the gym, and two hours in the pool.