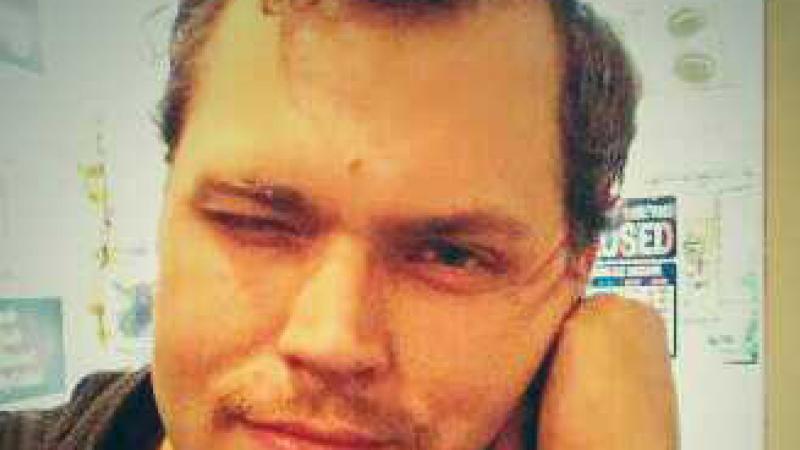 When and where did you begin this sport?
He began playing in 1995 at age 11 for the Elmvale Bears in Ontario, Canada.
Why this sport?
Following his illness at age three, he was told he might never play sports at all. But he persevered and at age 11 he discovered sledge hockey. It was love at first sight, and four years later at age 15 he became a member of the Canadian men's team.
Preferred position / style / stance / technique
Defence

Memorable sporting achievement
Winning gold at the 2006 Paralympic Winter Games in Turin. (Athlete, 06 Mar 2014)
Most influential person in career
His grandfather. (Athlete, 06 Mar 2014)
Hero / Idol
Canadian ice hockey player Steve Downie. (Athlete, 06 Mar 2014)
Sporting philosophy / motto
"You miss 100% of the shots you don't take." [Wayne Gretzky] (motivatecanada.ca, 01 Feb 2013)
Famous relatives
He is a second cousin to Steve Shutt, a five-time Stanley Cup champion and ice hockey Hall of Fame inductee. (hockeycanada.ca, 2010)
Impairment
He contracted a virus at age three that attacked the nerves in his lower spine. (Athlete, 06 Mar 2014)
Other information
RETIREMENT
On 08 October 2014 he announced his retirement from competitive ice sledge hockey. "It is not an easy choice to hang up my sled. I am not finished with sledge hockey, as I want to be involved in a mentorship role and contribute to the promotion of this sport." (paralympic.org, 09 Oct 2014)

OTHER ACTIVITIES
He talks regularly to students throughout Canada about his experiences on and off the ice. "Sport governs a lot of my life. I've been to school and I enjoy what it has given me, but what I'm really proud of outside my achievements in sports is the fact that I have the opportunity to speak to so many students. Knowing that I've inspired them to be more active and work for the things they want gives me a feeling of pride I cannot describe." (motivatecanada.ca, 01 Feb 2013; orilliapacket.com, 13 Dec 2013)

EARLY PROMISE
He was the youngest member of the Canadian men's ice sledge hockey team at the 2002 Paralympic Winter Games in Salt Lake City. (hockeycanada.ca, 2010)