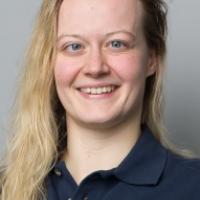 When and where did you begin this sport?
She began swimming at age four and joined Woking Swimming Club in England at age seven.
Why this sport?
She was scouted through the Playground to Podium initiative, which is designed to identify young people and adults with an impairment that have the potential to become elite athletes.
Club / Team
City of Manchester Aquatics Swim Team [COMAST]: England
Name of coach
Graeme Smith [personal]; Lauren Jocelyn [personal]; Rob Aubry [national]
Training Regime
She trains for between five and six hours a day.

Memorable sporting achievement
Winning a gold medal in the 100m backstroke at the 2016 Paralympic Games in Rio de Janeiro and being made a Member of the Most Excellent Order of the British Empire [MBE]. (britishswimming.org, 12 Jul 2018)
Hero / Idol
British swimmer Rebecca Adlington, British Para swimmer Ellie Simmonds. (sportsister.com, 25 Mar 2015)
Superstitions / Rituals / Beliefs
She always eats spaghetti bolognese before a race has her goggles underneath her hat. (britishswimming.org, 12 Jul 2018)
Sporting philosophy / motto
"Do not be afraid to try things and experiment. You will be amazed at the support you will get." (disabilityhorizons.com, 29 Nov 2012)
Awards and honours
She was named Member of the Most Excellent Order of the British Empire [MBE] in the 2017 New Year's Honours list. (paralympic.org, 31 Dec 2016)
Other sports
Her father Carson Russell played rugby union at club level for London Scottish in England. (bbc.co.uk, 2012)
Impairment
She was born with myopia, and is unable to see further than about one metre. (standard.co.uk, 15 Sep 2016) 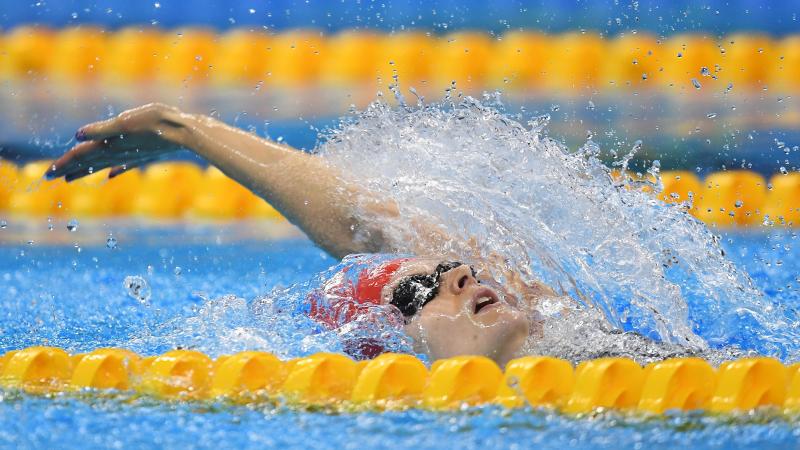 World Series return to Sheffield as 2021 season kicks off