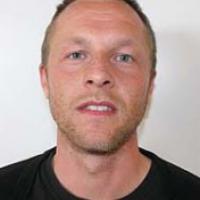 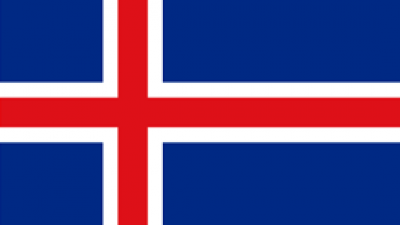 When and where did you begin this sport?
He took up the sport in 2012 in Iceland.
Why this sport?
"After 13 years of absence from sports, I started to practise athletics. I saw a javelin lying on the grass, so I picked it up and threw it. I felt immediately that this was my sport."
Club / Team
Armann Frjalsar: Reykjavík, ISL

Memorable sporting achievement
Breaking the F42 javelin world record in 2015 in Reykjavik, Iceland. (Athlete, 21 Oct 2015)
Most influential person in career
Coach Kari Jonsson. (Athlete, 21 Oct 2015)
Hero / Idol
US basketball player Michael Jordan, Czech javelin thrower Jan Zelezny. (Athlete, 21 Oct 2015)
Superstitions / Rituals / Beliefs
In every competition he wears a lucky yellow sock that has a picture of cartoon character SpongeBob SquarePants on it. (ossur.com, 13 Sep 2013)
Sporting philosophy / motto
"There is nothing that you cannot do, there is always a way." (Athlete, 21 Oct 2015)
Awards and honours
He was the flag bearer for Iceland at the opening ceremony of the 2018 European Championships in Berlin, Germany. (IPC, 20 Aug 2018)

He was named the 2013 Athlete of the Year by the Armann Frjalsar athletics club in Iceland. (frjalsar.is, 15 Dec 2013)

He was flag bearer for Iceland at the opening ceremony of the 2012 Paralympic Games in London. (paralympic.org, 29 Aug 2012)
Other sports
Before his impairment, he played handball at semi-professional level in Iceland. (ossur.com, 13 Sep 2013)
Impairment
In 1999 his left leg was amputated above the knee because of bone cancer. (ossur.com, 13 Sep 2013)