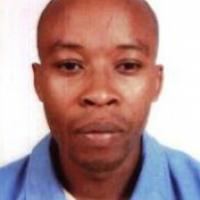 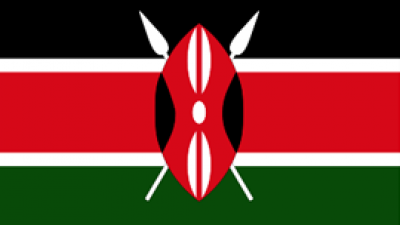 When and where did you begin this sport?
In 1995 he joined the Machakos Technical Institute for the Blind for a rehabilitation programme. Part of the programme involved sports, and he began running.
Why this sport?
Although he had been a runner before his stroke, he endured a bout of depression after he lost his sight. However, counselling and therapy inspired him to take up athletics again.
Training Regime
He trains three times every day with his guide Joseph Kibunja..

Injuries
He feared he might lose an arm after he was involved in a road accident before the 2008 Paralympic Games in Beijing. (africareview.com, 06 Aug 2012)
Sporting philosophy / motto
"I have lost my sight but not my vision." (Facebook profile, 11 Jun 2013)
Awards and honours
In Kenya he has been presented with the Grand Warrior medals by the nation's president, and also named among the top 100 most influential people in the country. (henrywanyoikefoundation.org, 2012)

He made history as the first African to win a Paralympic gold medal when he won the 5000m at the 2000 Paralympic Games in Sydney. (the-star.co.ke, 28 July 2012)
Ambitions
To show the world that blindness is not an impairment but a real driving force. (asia-city.com, 19 Jan 2006)
Impairment
He had a stroke in March 1995 and appeared to have recovered. However, in May the same year he awoke to find he had lost 95% of his vision. The stroke had damaged the optic nerves in his eyes and he went completely blind shortly afterwards. (time.com, 23 Aug 2012)
Other information
DOCUMENTARY
He appeared in a German documentary called Gold, which features the achievements of people from all over the world. (nation.co.ke, 22 Apr 2013)

GUIDE
His running partner and guide is Joseph Kibunja. "I thank God for having Joseph with me. He has a big heart. That is why I love him. There is a teamwork, a partnership. We are trying to show the rest of the world that we need each other to move ahead." (olympics.time.com, 23 Aug 2012, nation.co.ke, 22 Apr 2013)