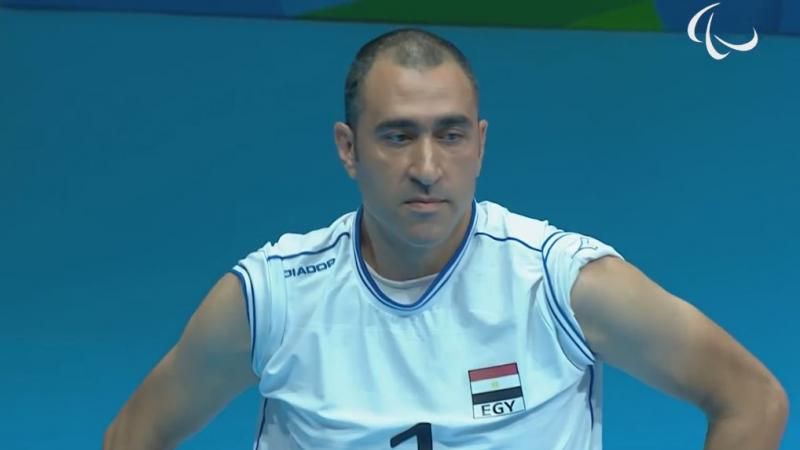 With Hesham Elshwikh’s outstanding leadership, Egypt have repeatedly ended among the top teams at major international competitions in recent times.

However, they were expecting a better finish at the 2018 World Championships in Netherlands. The draw did not favoure them as reigning world champions Bosnia and Herzegovina joined them in Group D.

Egypt and their multi-skilled captain Elshwikh do have nice memories from the Rio 2016 Paralympic Games. Elshwikh was the fifth best scorer with 48 spikes, 11 blocks and six serves.

Not only does he bring a lot of talent to the squad, Elshwikh is also a calming influence on what can be an emotional team.

Elshwikh was also a member of the Egyptian team that claimed its first sitting volleyball Paralympic medal, a bronze at Athens 2004 after beating Germany 3-2.

Egypt have also enjoyed success at World Championships with Elshwikh in the team, winning bronze at Roermond 2006 and Edmond 2010.

They have dominated on a continental level as well, winning the last two African Championships in 2015 and 2017, conceding just one set in the latest edition.