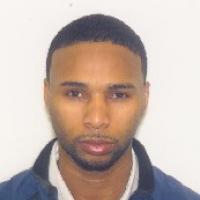 When and where did you begin this sport?
He took up para-athletics in 2002 and his first event was the 2008 US National Championships.
Why this sport?
He found that sports increased his motivation and enthusiasm for life. He was also inspired by the other athletes.
Name of coach
Tocci Mellee, USA, from 2015