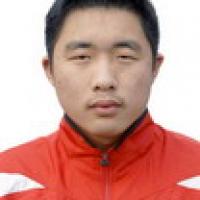 When and where did you begin this sport?
He took up Para athletics in 2004 in Hebei Province, People's Republic of China.
Why this sport?
He was identified as an athlete with potential by a coach from the national team because of his long arms.
Club / Team
Hebei Province: China