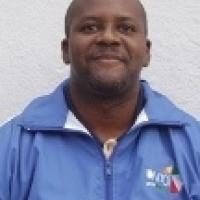 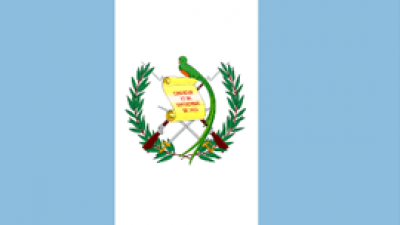 When and where did you begin this sport?
He took up the sport at age 28 in Guatemala.
Why this sport?
He was introduced to Para athletics by coach Carlos Iriarte. "He found me and told me that despite being blind, it would not be a limitation to pursuing my dreams."
Club / Team
Prociegos: Guatemala City, GUA
Name of coach
Werner Argueta [personal], GUA; Raul Rivera [personal], GUA
Coach from which country?
Guatemala

He was Guatemala's flag bearer and only competitor at the 2012 Paralympic Games in London. (paralympic.org, 29 Aug 2012)
Other sports
He has competed in weightlifting, in which he was a national champion in 1996 and 1997, and a Central American champion in 1998. (publinews.gt, 22 Aug 2012)
Impairment
In 2000 he lost his sight due to retinitis pigmentosa as the result of a medication he was given following an accident in 1998 while he was working in maritime repair. (prensalibre.com, 02 Sep 2012; cdag.com.gt, 03 Aug 2016)