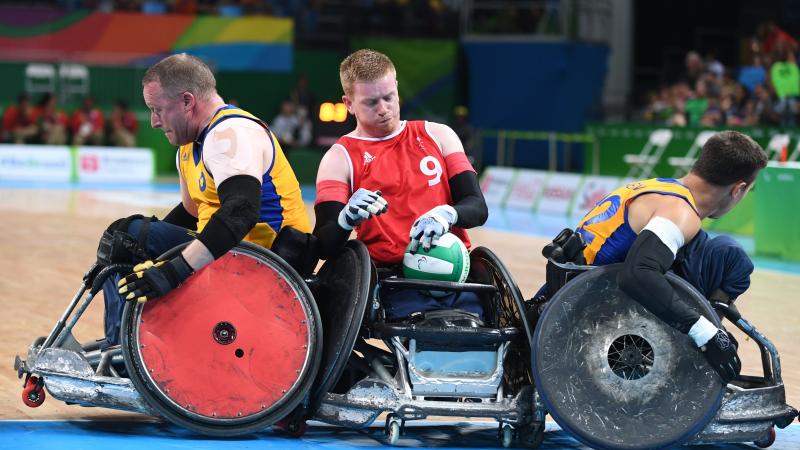 Roberts was the only Welsh member of the Great Britain side who headed into Rio 2016 as European champions.

He only started playing the sport in September 2013, and by May 2014 was selected to be part of the Great Britain wheelchair rugby squad.

In 2014, he was part of the British side that went very close to beating Paralympic silver medallists Canada at the Canada Cup. He then played a starring role as his country secured fifth spot at the 2014 IWRF World Championships.

He is Great Britain’s primary playmaker and helped inspire his side to the 2015 European title thanks to a nail-biting 49-48 defeat of defending champions Sweden in Pajulahti, Finland.

Roberts was the standout offensive player for Great Britain at Rio 2016, who narrowly missed the semi-final stage with a two-goal loss to Australia and a heartbreaking one-goal defeat to Canada in overtime in the pool stage.

Roberts has both his legs amputated below the knee and had limited movement in his arms and hands after contracting meningitis toward the end of his first year at university. He went on to spend two and half years in hospital. 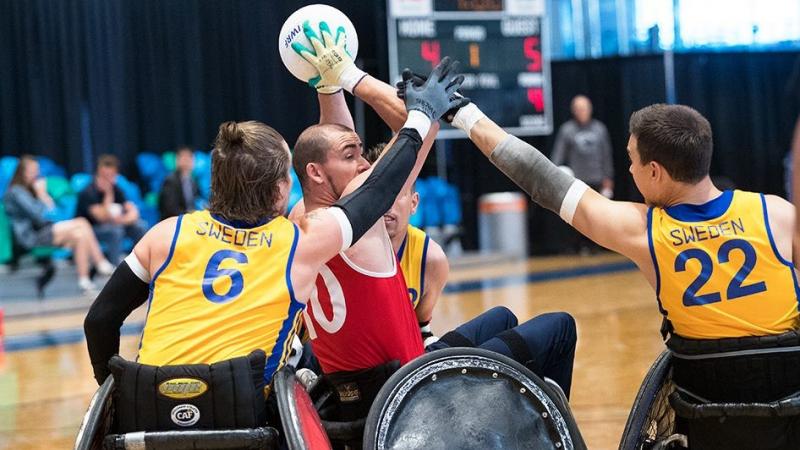