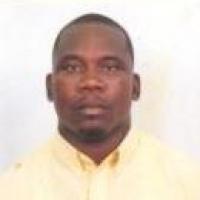 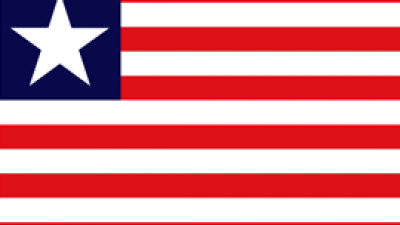 Nicknames
Bobby the Big (libolympicblog.wordpress.com, 01 Aug 2012)
Awards and honours
He was Liberia's flag bearer at the opening ceremony of the 2012 Paralympic Games in London. (paralympic.org, 29 Aug 2012)
Other information
NATIONAL FIRST
He became the first athlete from any sport to represent Liberia at the Paralympic Games when he competed at the 2012 Games in London. (lib2012olympics.wordpress.com, 30 Aug 2012)

SANCTION
In May 2012 he was suspended for three months after testing positive for the banned substance prednisone at the 2012 FAZZA International Championships in Dubai, United Arab Emirates. His sentence was reduced from two years to three months because he had informed doping control officers prior to the test that he had taken a painkiller for a shoulder injury two weeks before the competition, and had been assured by a certified pharmacist that it did not contain substances on the prohibited list. (paralympic.org, 08 May 2012)