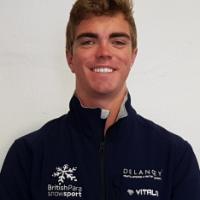 When and where did you begin this sport?
He first tried skiing at age four in Courchevel, France.
Why this sport?
He sustained serious injuries at age six after he was involved in a boating accident with his family. During his rehabilitation he was introduced to Nick Webborn, who was the chief medical officer for the 2012 Paralympic Games in London. "Nick knew I was a speed freak and I loved my skiing. He put me in touch with a few of his friends and a year later I had a try-out at the Chill Factore in Manchester [England]."

Hobbies
Off-road driving. (Instagram profile, 27 Nov 2021)
Memorable sporting achievement
Competing at the 2014 and 2018 Paralympic Winter Games. (IPC, 10 Feb 2018; SportsDeskOnline, 26 Oct 2021)
Hero / Idol
British alpine skier Dave Ryding, British Formula One driver Lando Norris. (Team BRIT Twitter profile, 18 Feb 2022; IPC, 10 Feb 2018)
Sporting philosophy / motto
"The only thing we have to fear is fear itself." [Franklin D Roosevelt] (IPC, 10 Feb 2018)
Famous relatives
He is the grandson of former Prime Minister of Northern Ireland, James Chichester-Clark. (midulstermail.co.uk, 13 Feb 2014)
Ambitions
To compete at the 2022 Paralympic Winter Games in Beijing. (bbc.com, 17 Mar 2018)
Impairment
He was born without both hands. Doctors have constructed digits for each limb, and having undergone a number of operations, he has two fingers on his left side and three fingers on his right side. (Team BRIT Twitter profile, 18 Feb 2022; Athlete, 18 Dec 2013)
Other information
MOTOR RACING
In 2021 he joined Team BRIT, a British motor racing team comprised of drivers with an impairment. The team aims to compete against able-bodied drivers in the 24 Hours of Le Mans race in France. "I've always found adrenaline and speed to be an amazing source of stress-relief and having been obsessed with cars since I was a child, I was counting the days before I could get behind the wheel, and was go-karting when I could barely see over one. I've been attending track days with my own car for a couple of years but I've never raced and I'm so excited to get on the race track competitively for the first time. Thanks to ski racing, I have an athlete's mindset and an eye for the racing line so I know I have as much chance of success as anyone else on the grid." (eastbourneherald.co.uk, 21 Sep 2021)

BOATING ACCIDENT
He was left with serious injuries at age six after he was involved in a boating accident. A power boat with an outboard motor went over the top of the smaller boat James and his family were in. "Our boat sank with James trapped underneath. Fortunately he was wearing a life jacket, so he came to the surface after several minutes. He sustained a great deal of internal bleeding, broken legs, ribs, jaw and had to be resuscitated on the lake side. It took eight hours of stabilising him at the hospital, before they could take him in to surgery. Following that, he had lost the feeling from the waist down, and was in a wheelchair for several weeks," his mother Tara said. (eastbourneherald.co.uk, 25 Feb 2018) 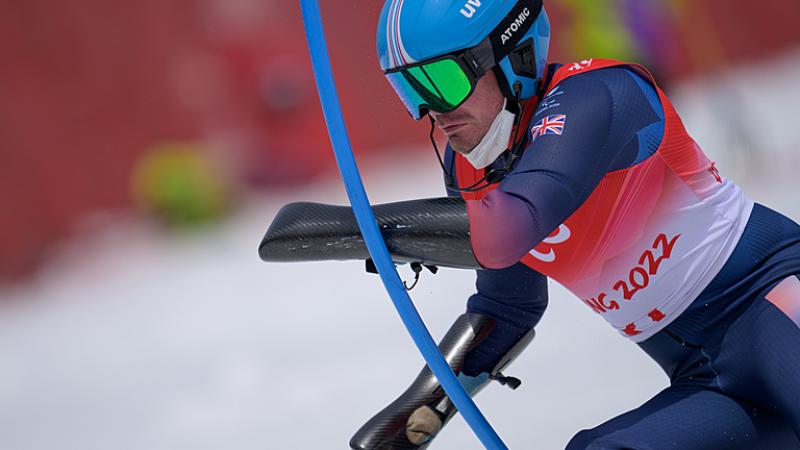