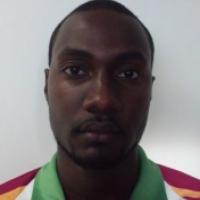 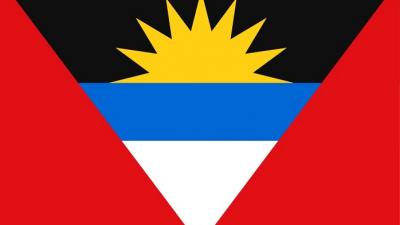 When and where did you begin this sport?
He became involved in para-athletics after his 2009 accident.
Why this sport?
He was already a promising athlete before his accident, so he naturally returned to sport.
Name of coach
Evans 'Jawaki' Jones [national]

Awards and honours
He was Antigua and Barbuda's flag bearer at the opening ceremony of the 2012 Paralympic Games in London. (paralympic.org, 29 Aug 2012)
Impairment
In November 2009 he was a passenger in the back seat of a car when it collided with another vehicle. The car he was in then hit a utility pole and split in two. His right limb was almost completely severed. He also suffered a broken neck and his pelvis was broken in three places. (trackfield97.com, 31 Mar 2012)
Other information
FORMING AN NPC
He qualified for the 2011 Para Pan-American Games, but could not attend due to Antigua and Barbuda not having a registered National Paralympic Committee. Later his parents managed to get a group of individuals to create their own Paralympic Committee. (trackfield97.com, 31 Mar 2012; paralympic.org, 21 May 2012, antiguaolympiccommittee.com, 06 Sep 2012)