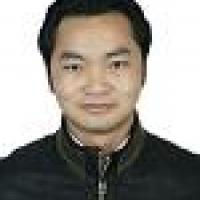 Sporting philosophy / motto
"The essence of shooting lies in accepting the challenge again and again, and experiencing success and failure. I do not regret anything. I only care about my effort and enjoy it." (people.com.cn, 11 Sep 2008)
Other sports
He previously competed as an able-bodied shooter. He won two gold medals at the Yunnan Provincial Youth Shooting Games at age 19, in the same year as his accident. (sohu.com, 11 Sep 2008)
Impairment
He fell in an accident in 1996 and seriously injured his spine, resulting in a permanent impairment. (sina.com.cn, 11 Sep 2008)